Sensation Nation is a vocal group founded and led by the unstoppable DD. Her grand plan is for the group to storm next year’s Britain’s Got Talent. But first they need a gig, and more importantly a heartbreaking backstory that will win them votes later on down the line. So she’s booked them in to sing at a funeral. And not just any funeral either. Sensation Nation is to sing at the funeral of Ali Monroe, an older girl from their school who was killed in a car crash. 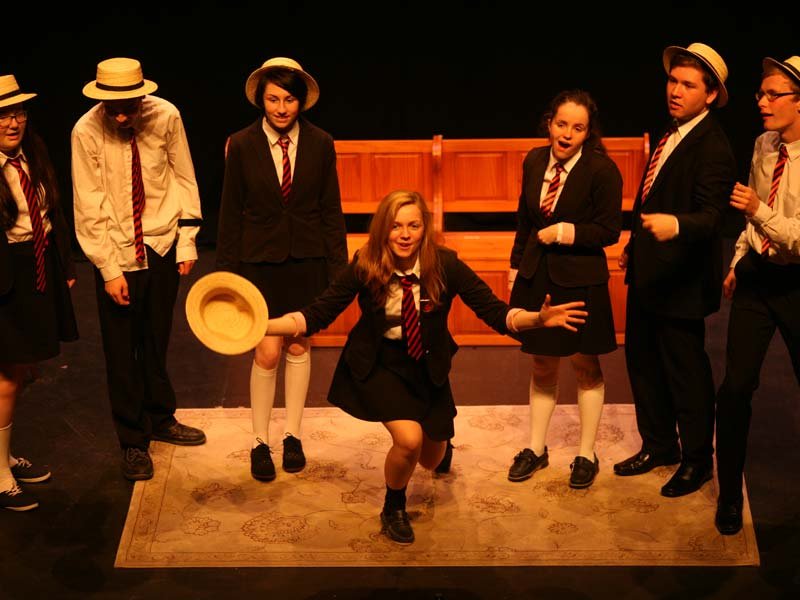 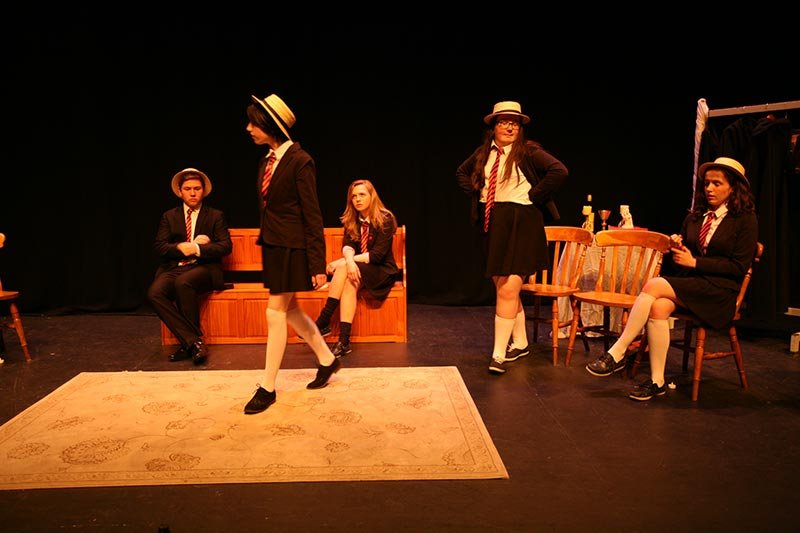 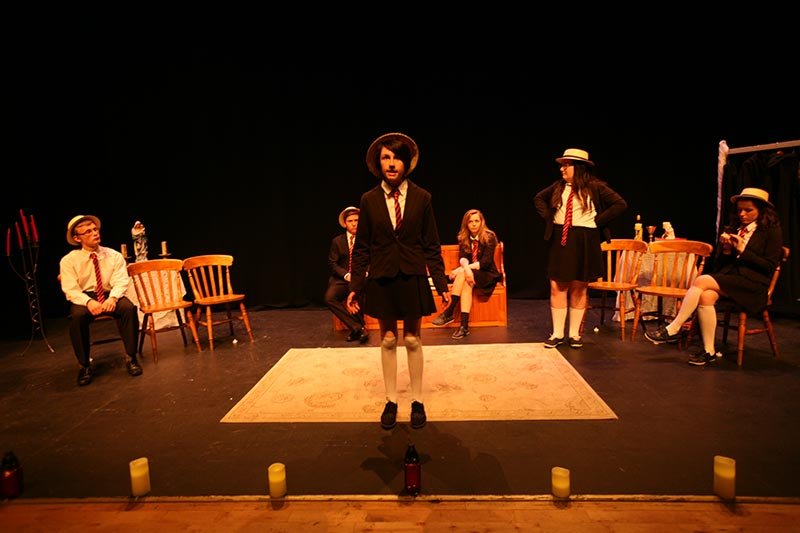 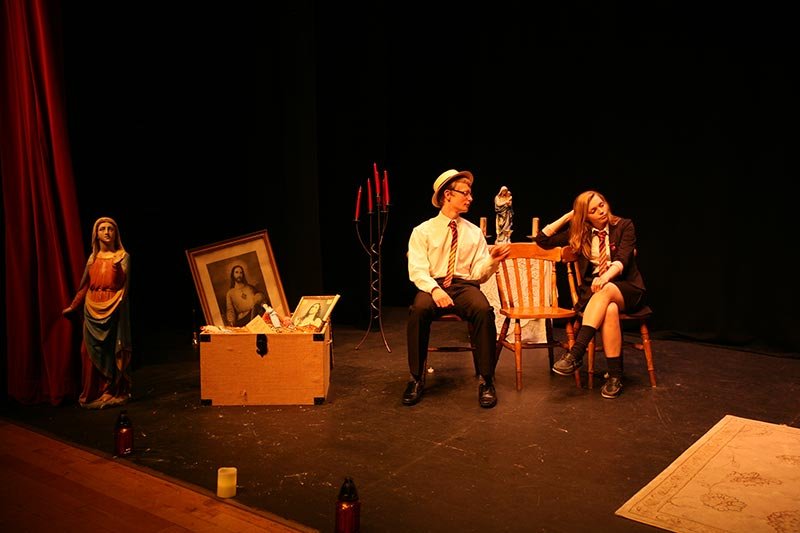 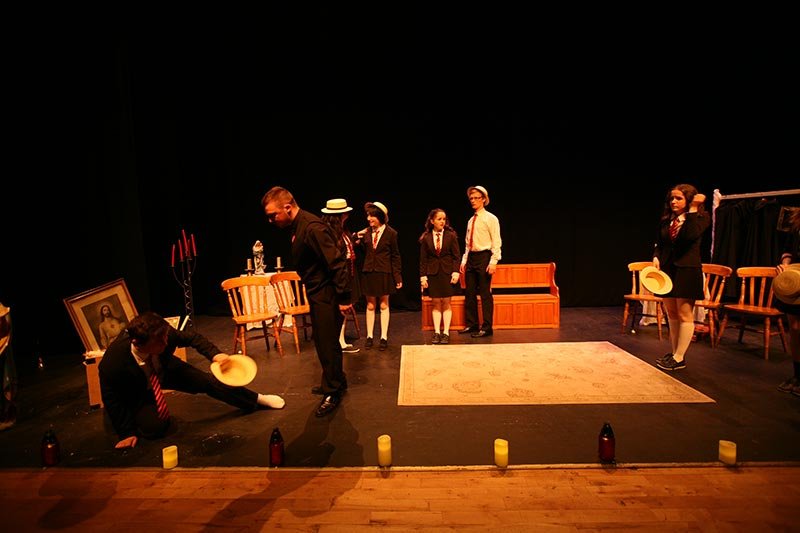 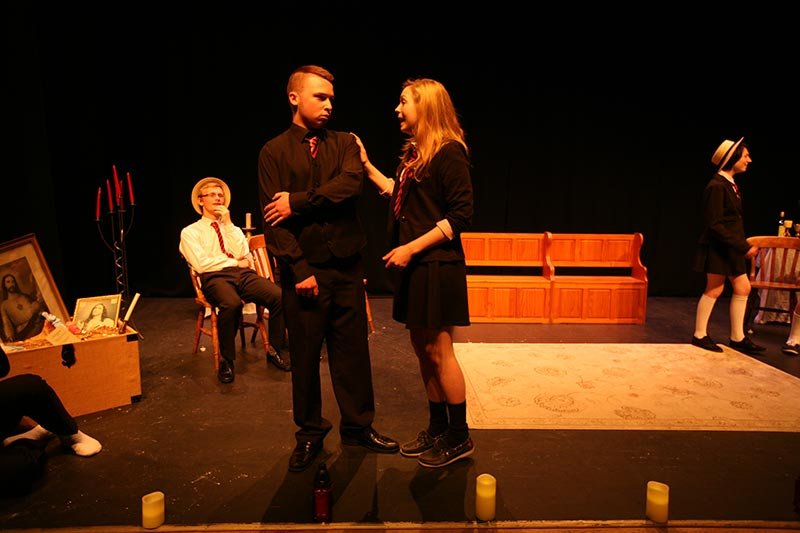 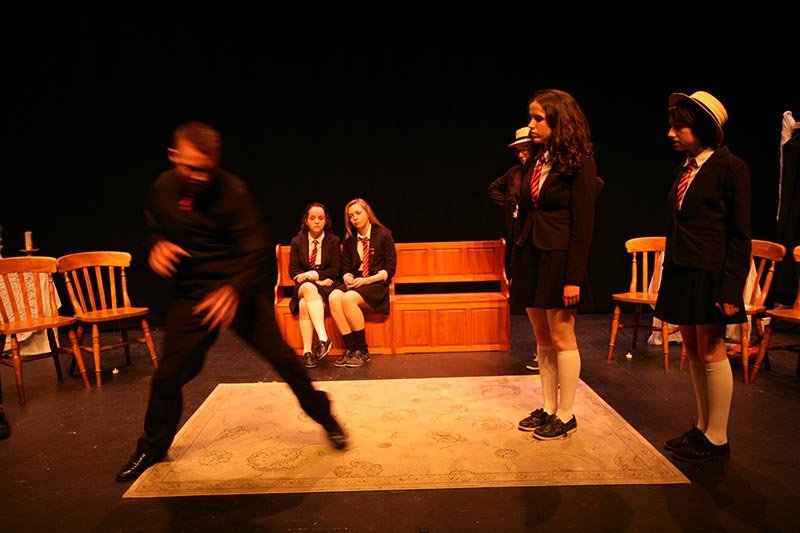 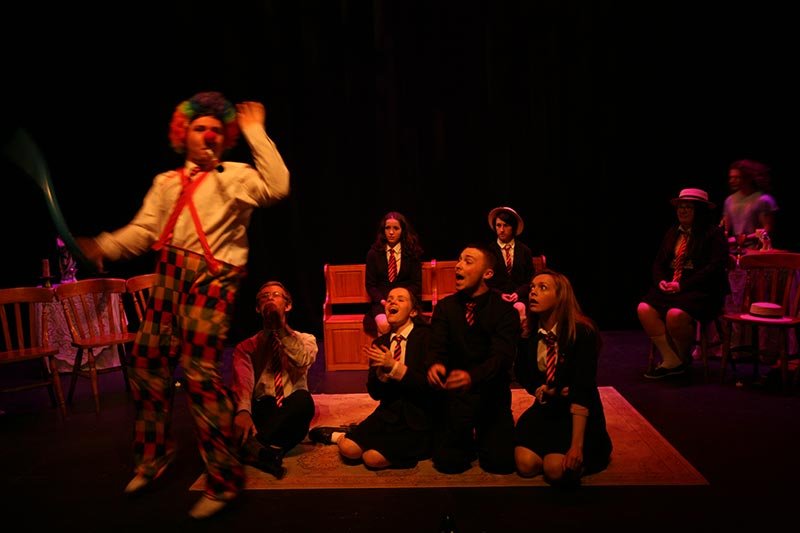 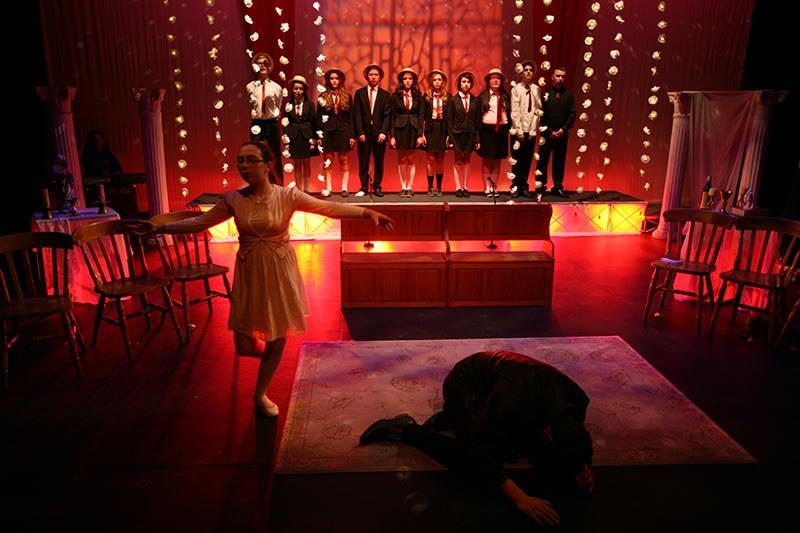 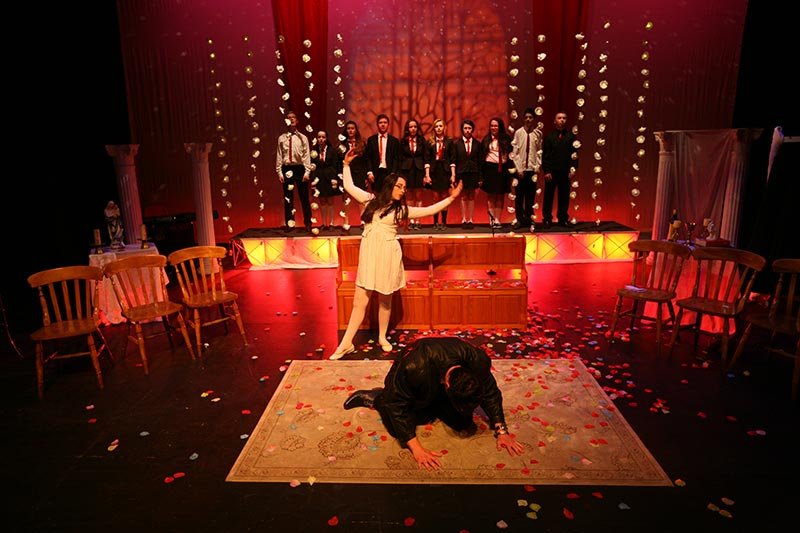 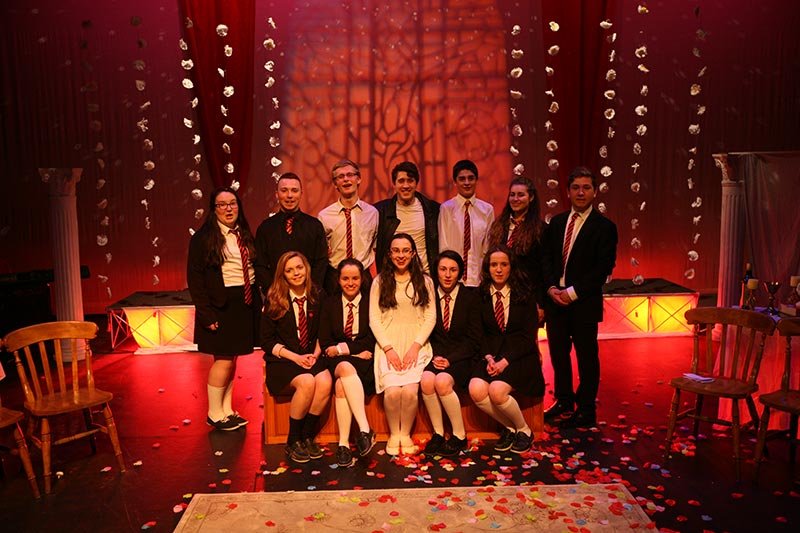 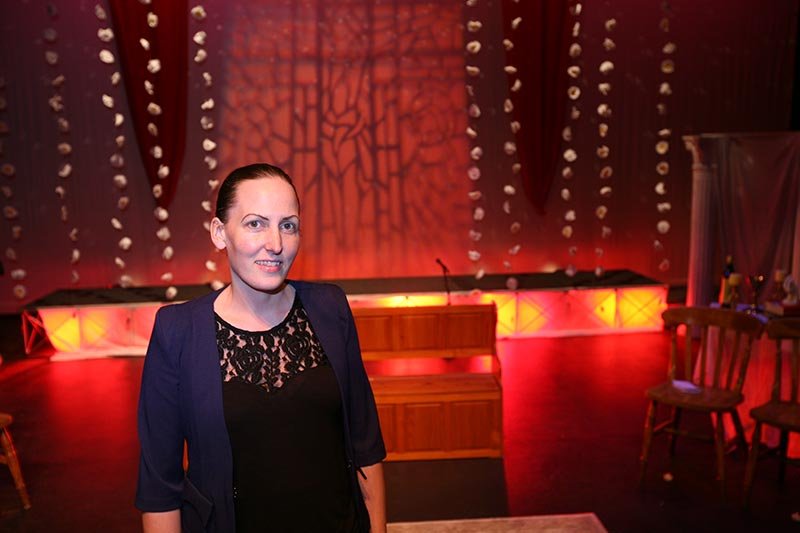 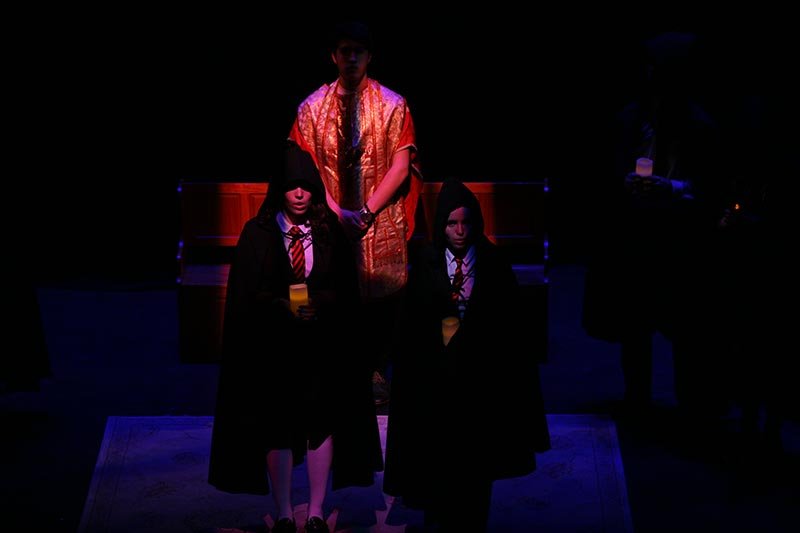 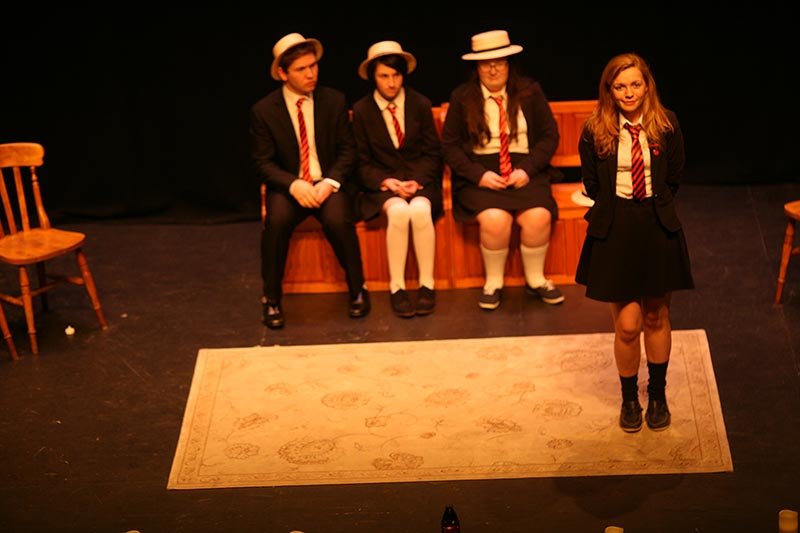 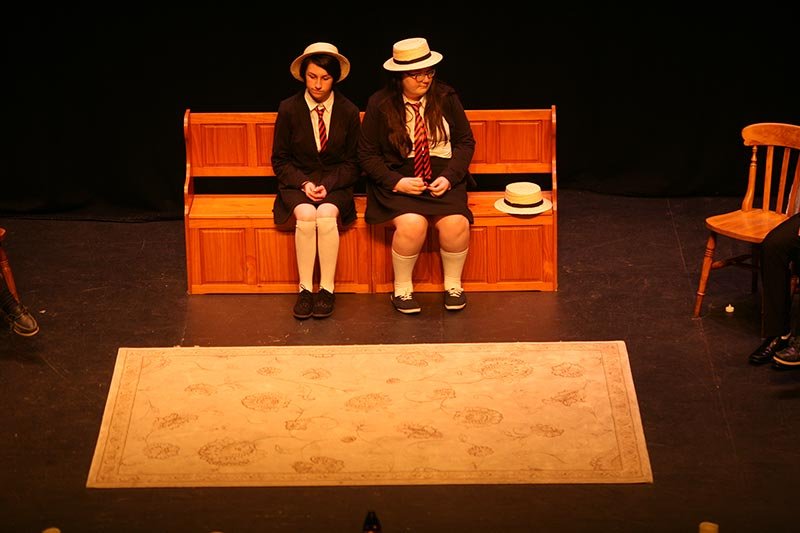 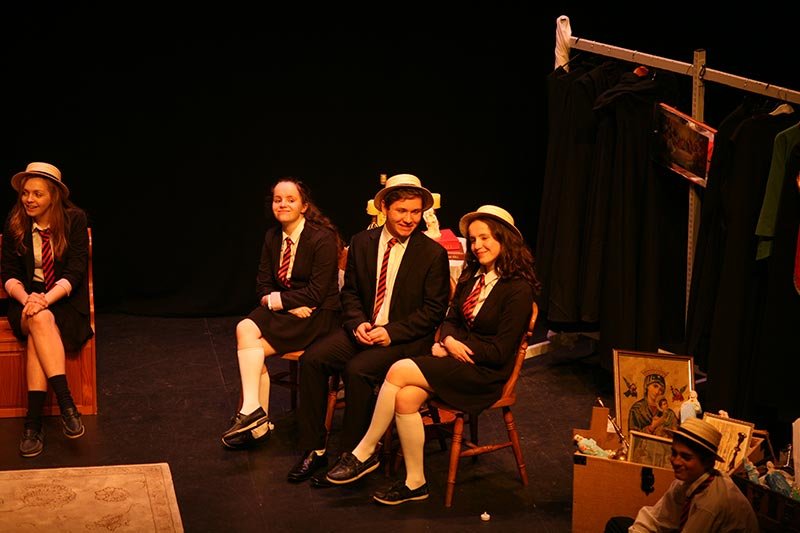 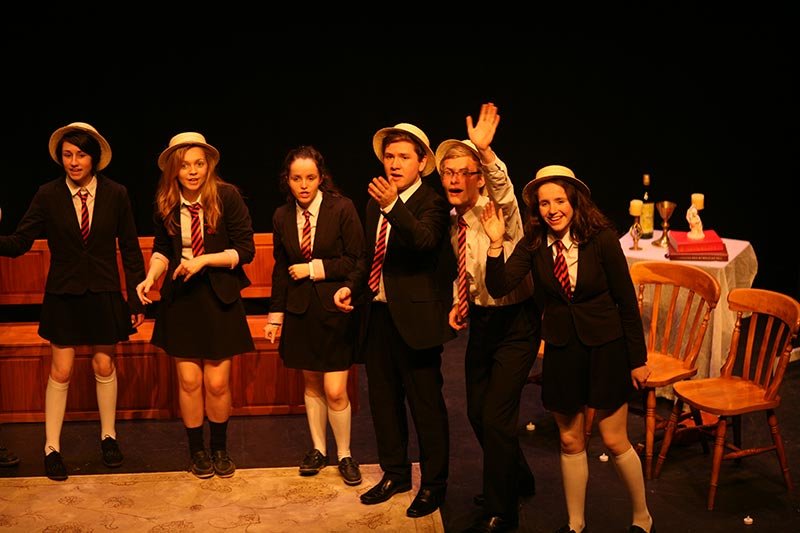 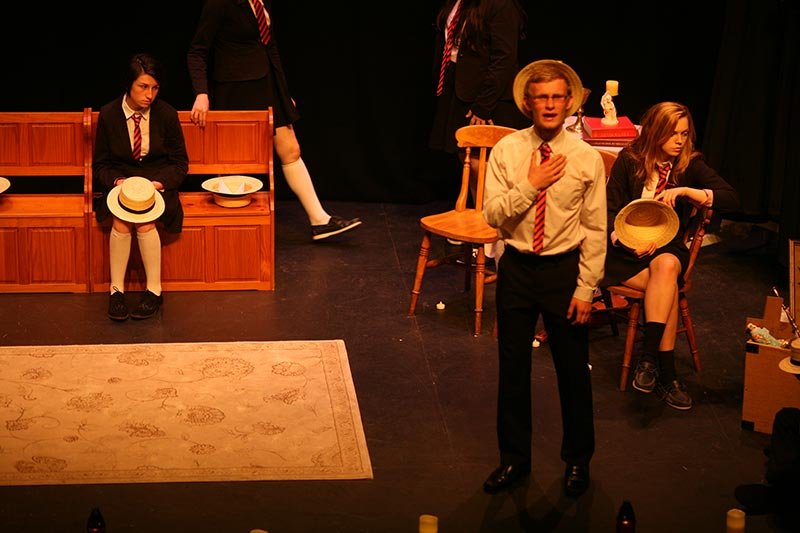 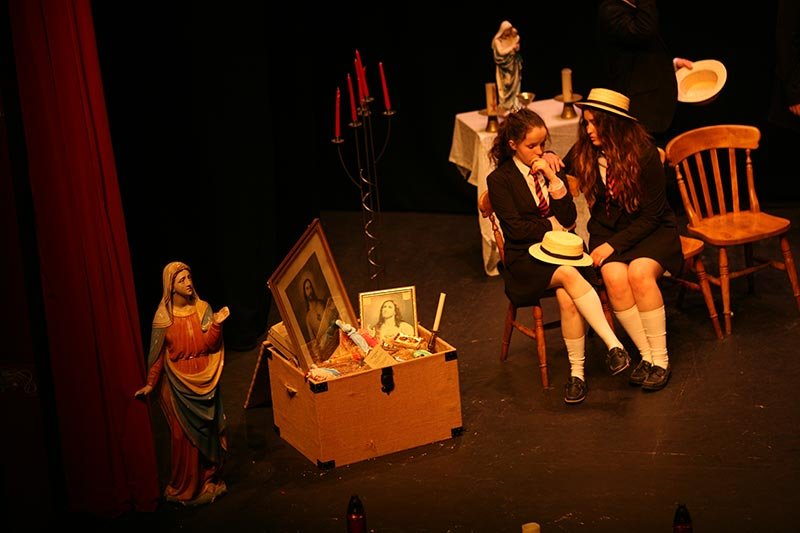 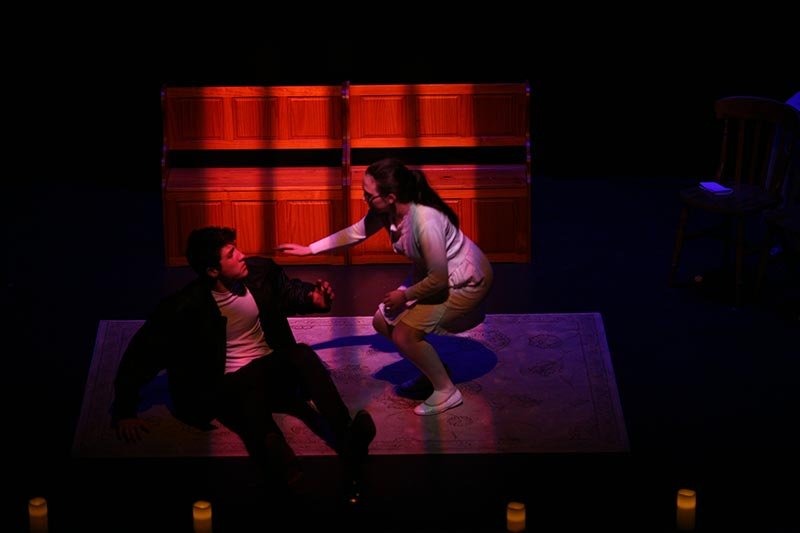 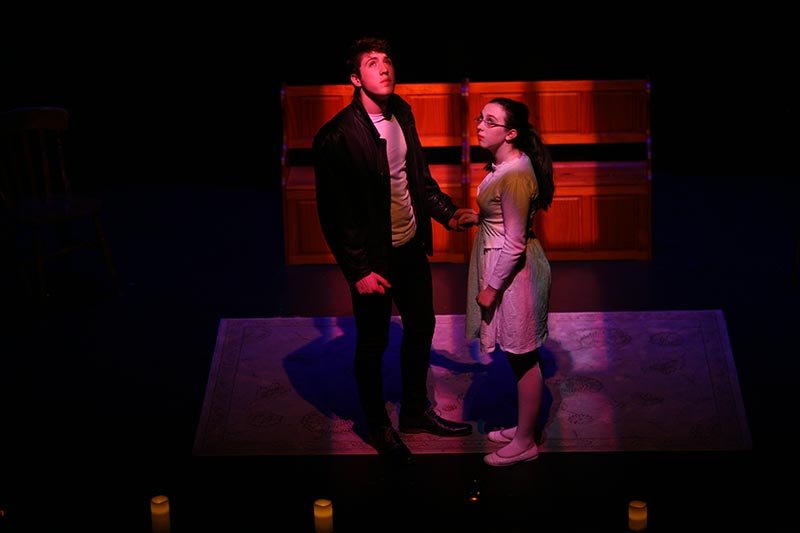