Enda Walsh’s Chatroom is a play about manipulation, cyberbullying and adolescent insecurity. The play’s action takes place in a staged representation of the virtual space of an internet chatroom. A group of bored and restless teenagers – William, Jack, Eva, Emily and Laura – spend their time deconstructing children’s literature and the messages in modern pop music. But when a new member, Jim, joins to share his depression and thoughts of suicide, the conversation takes a dark turn. The group is torn between those who want to help and those who see this as a chance to create a martyr for the teenage population. 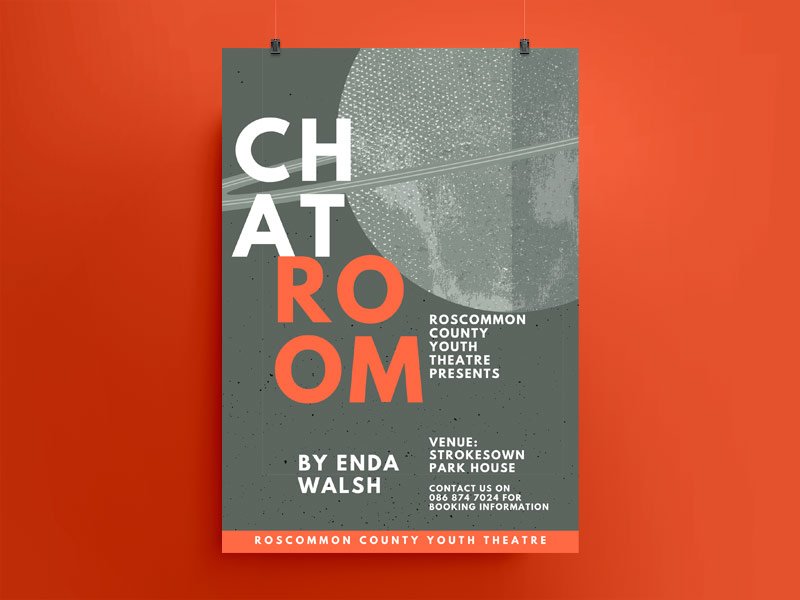