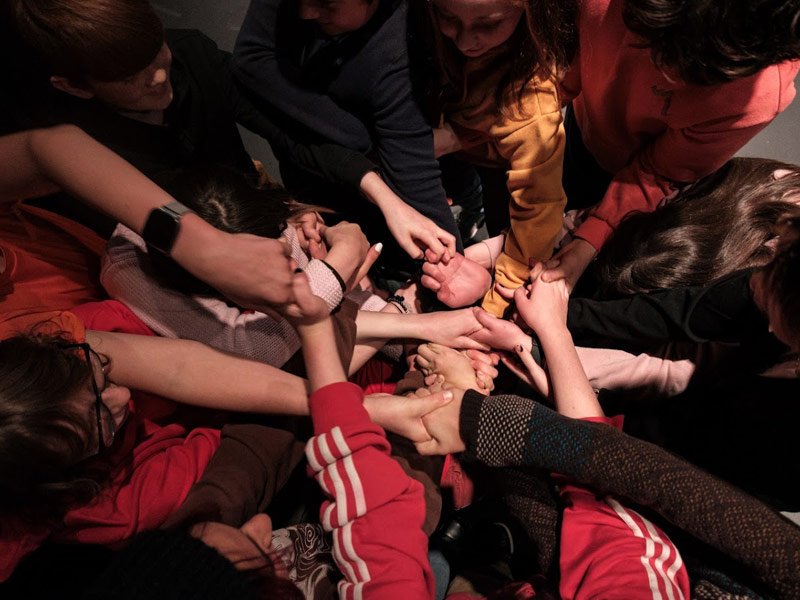 On Nov 18th RCYT Juniors Joey Lino, Emily Philpott, Isaac Naughton, George Naughton, Kacper Zajac, Daniel Murphy & David Sadowski took to the roads and went on a road trip to County Cork to participate in Youth Theatre Irelands Playshare Event at Youth Theatre Practice Symposium at Granary Theatre, UCC. They travelled with the always accommodating Clarkes Buses and were joined with Youth Theatre Leader extraordinaries Betty Duffy & Jéréime Cry Cooke. This year Playshare celebrated a new collaboration with Scripts, Ireland’s Playwriting Festival – The George B. Miller Award. Inspired by the work of the late George B.Miller, this award offered three playwrights the opportunity to each work on writing a play for youth theatre ensembles aged 11-14. Following a shortlisting process, three writers were selected to work on their plays with the support of Dramaturg Pete Mullineaux over a 10 month period.

These three plays are now being presented as staged extracts by Youth Theatre Ireland members as part of the symposium. The plays and Playwrights were :

RCYT took part in workshops with members of Activate Youth Theatre, Cork, Griese Youth Theatre, Co .Kildare, led by Rebecca Feely, National Programme Co-Ordinator of Youth Theatre Ireland and performed an extract of Initiative by Isaac Quinn to a full house and it was an amazing experience for them all. 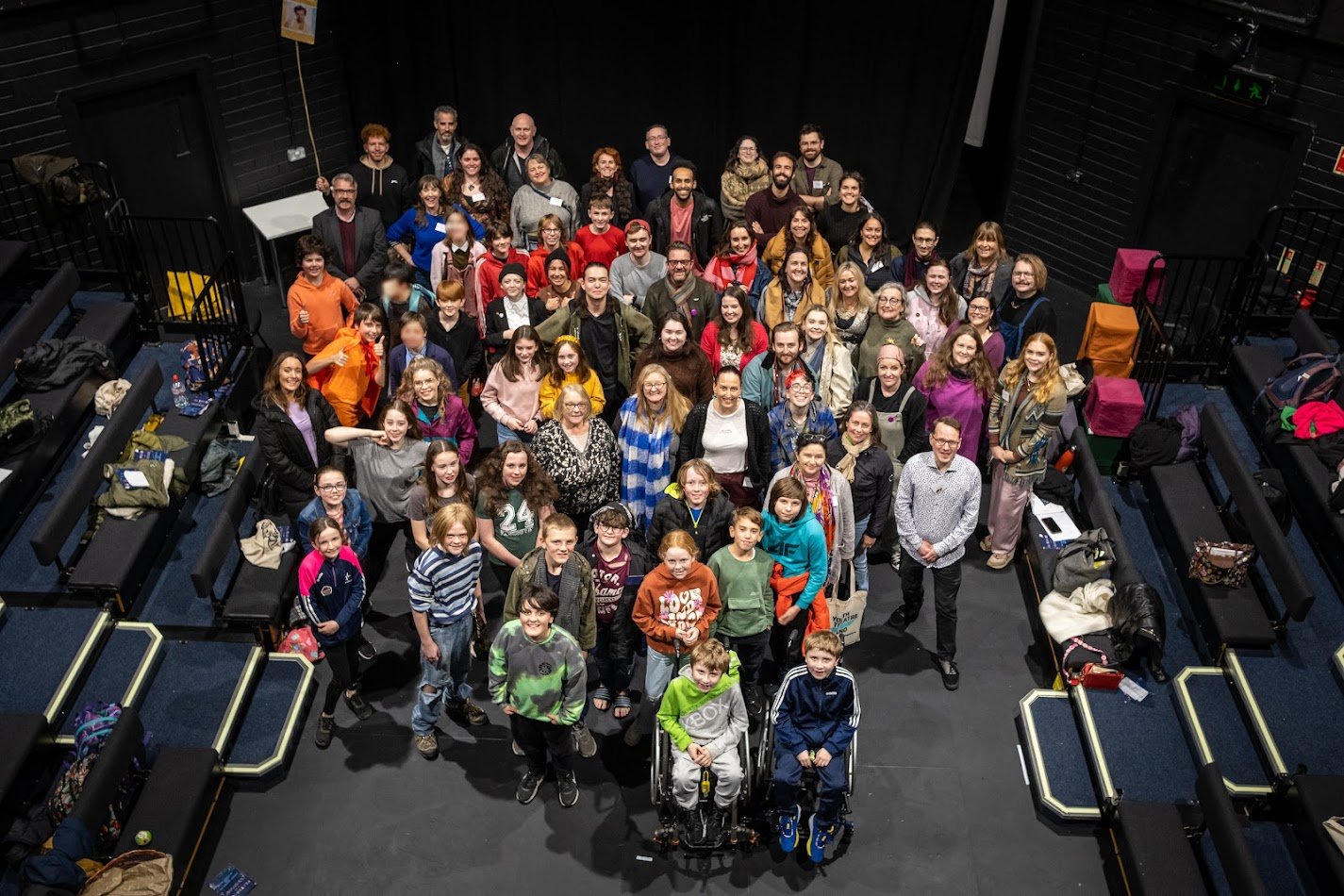 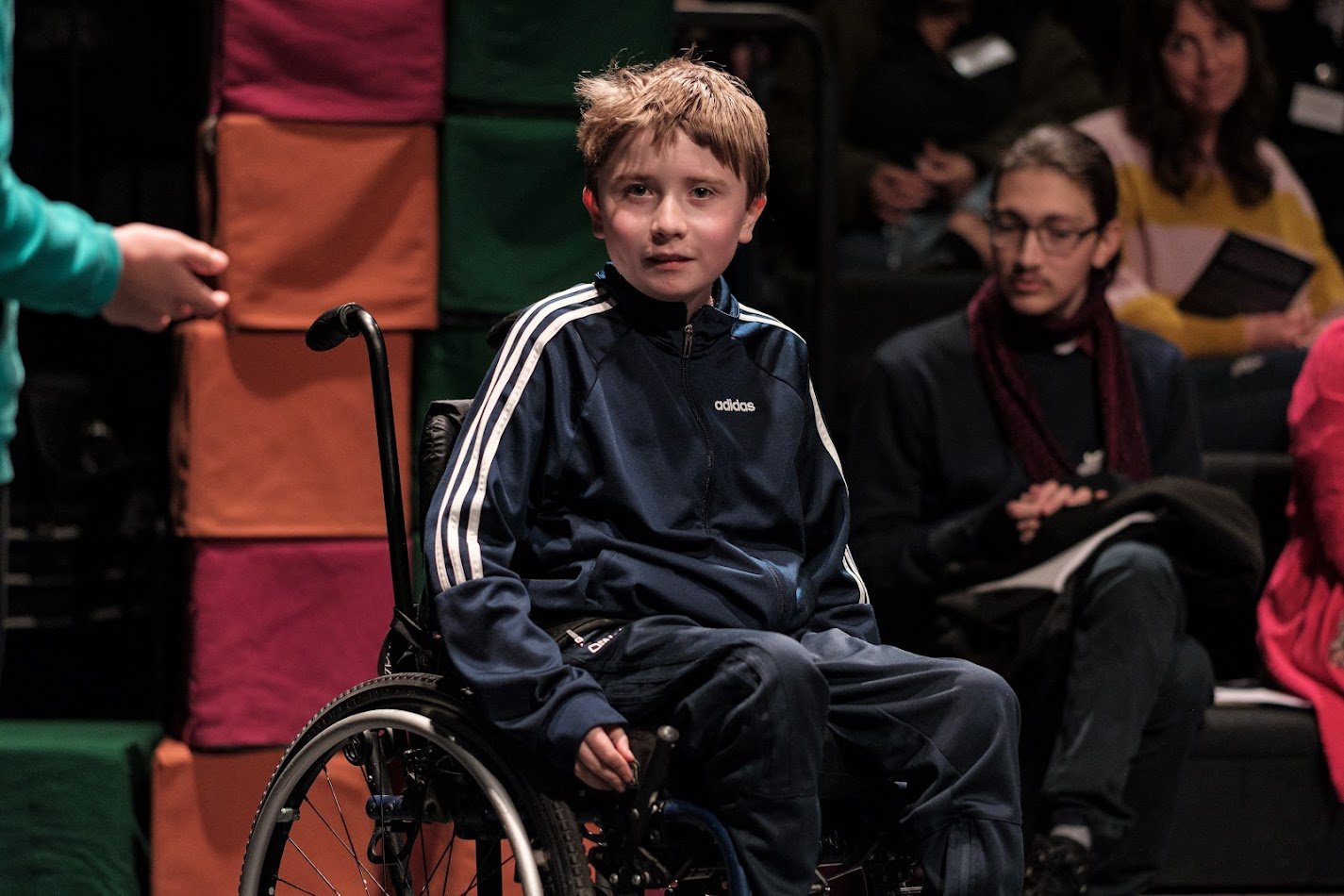 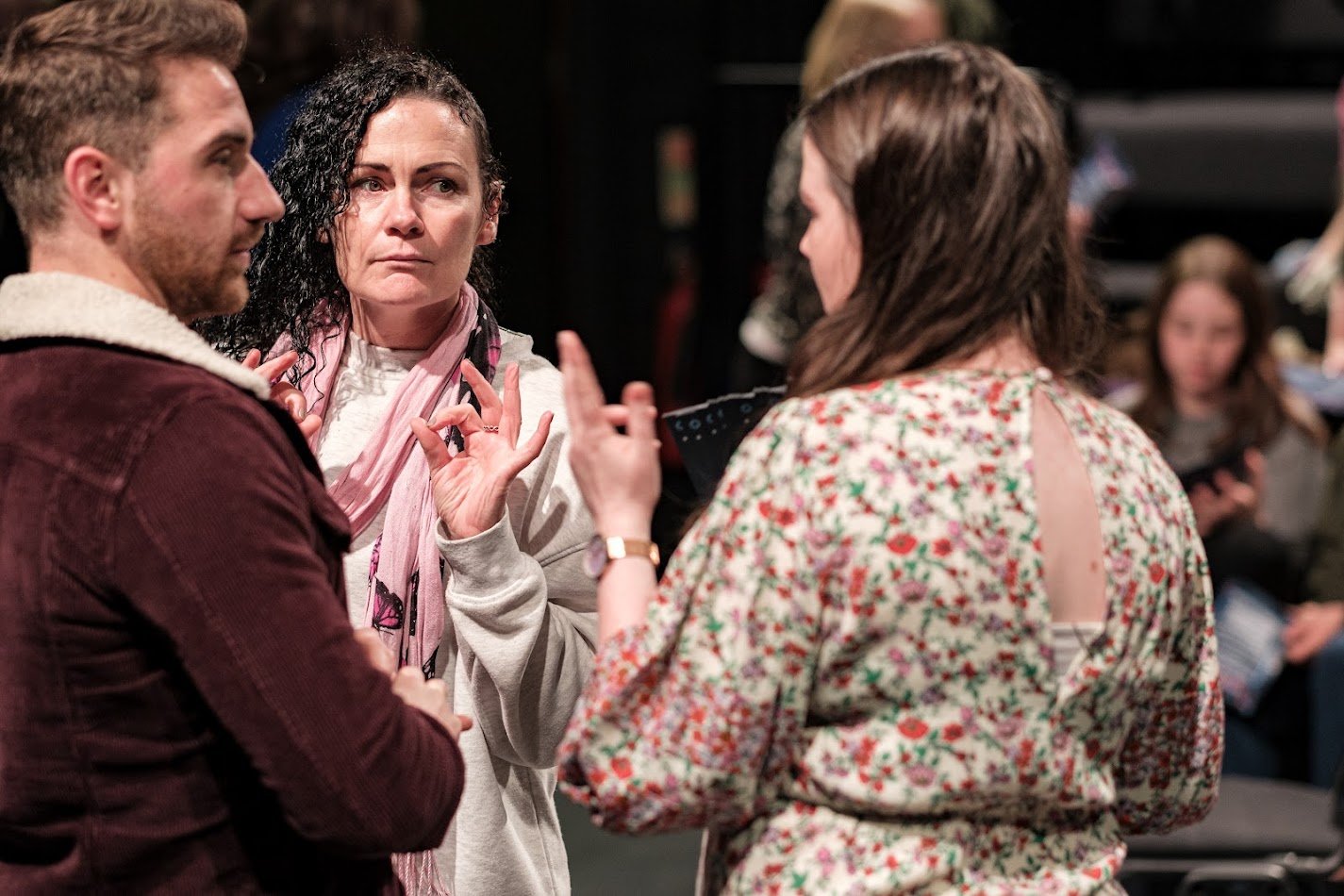 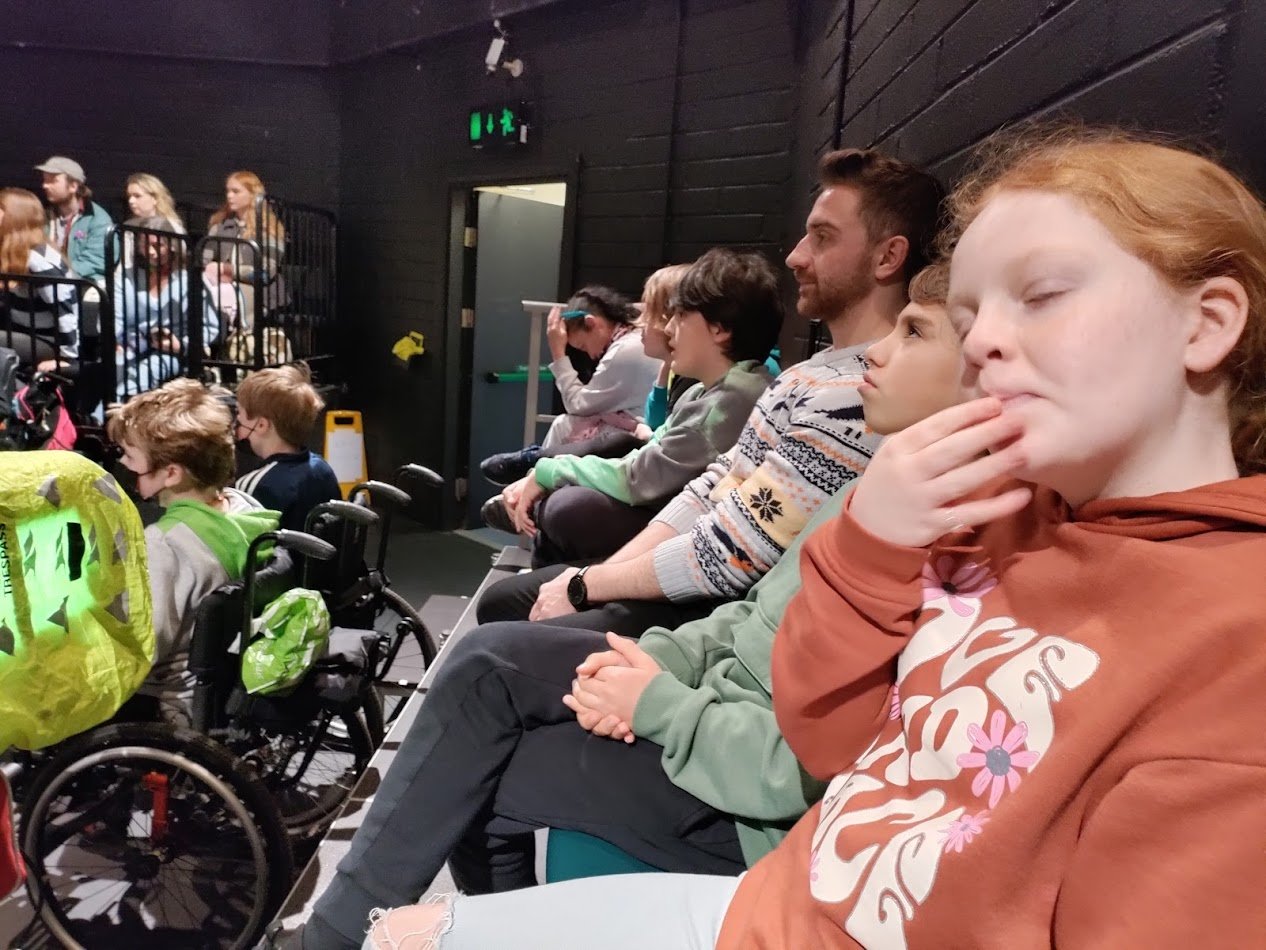 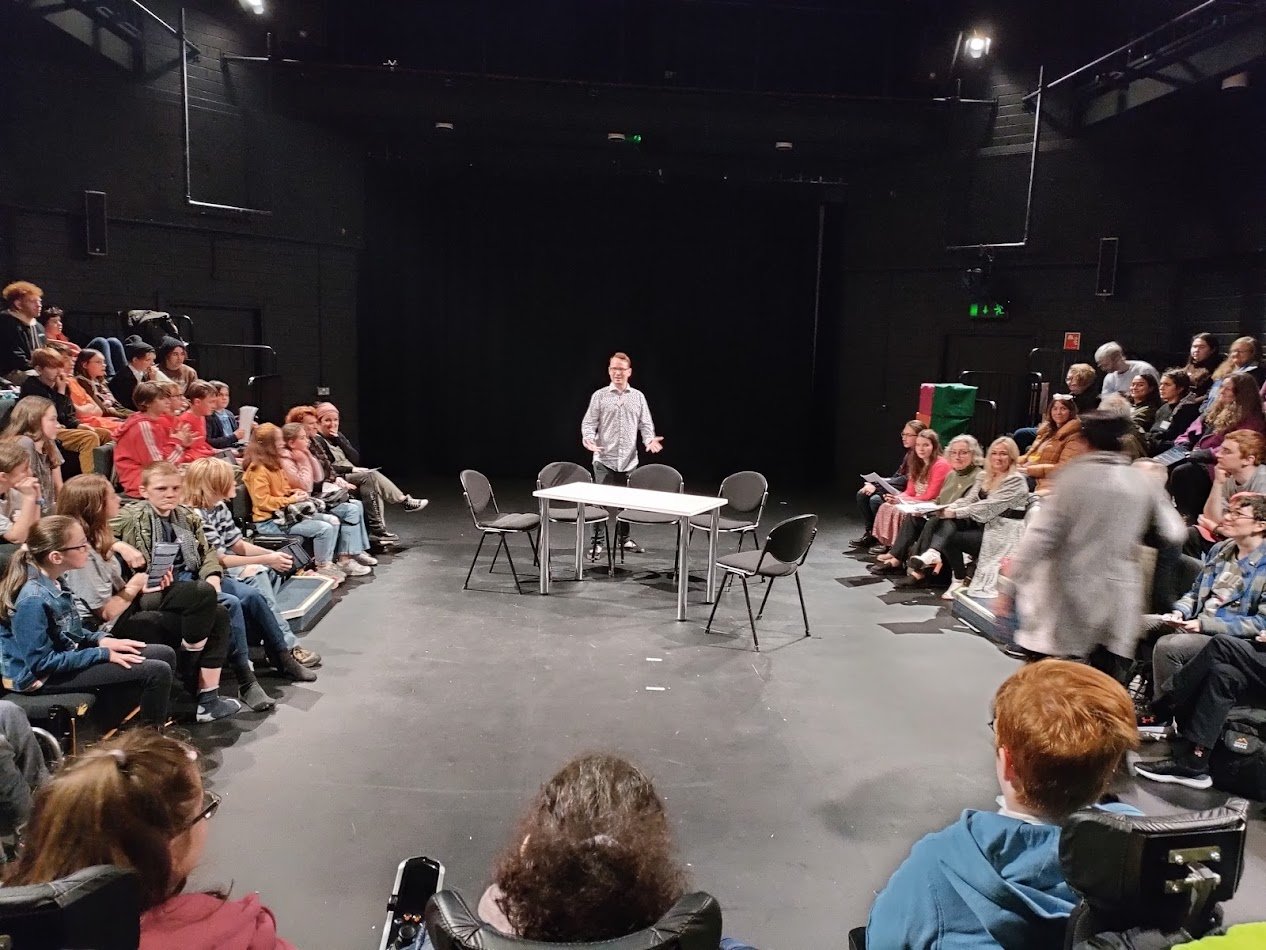 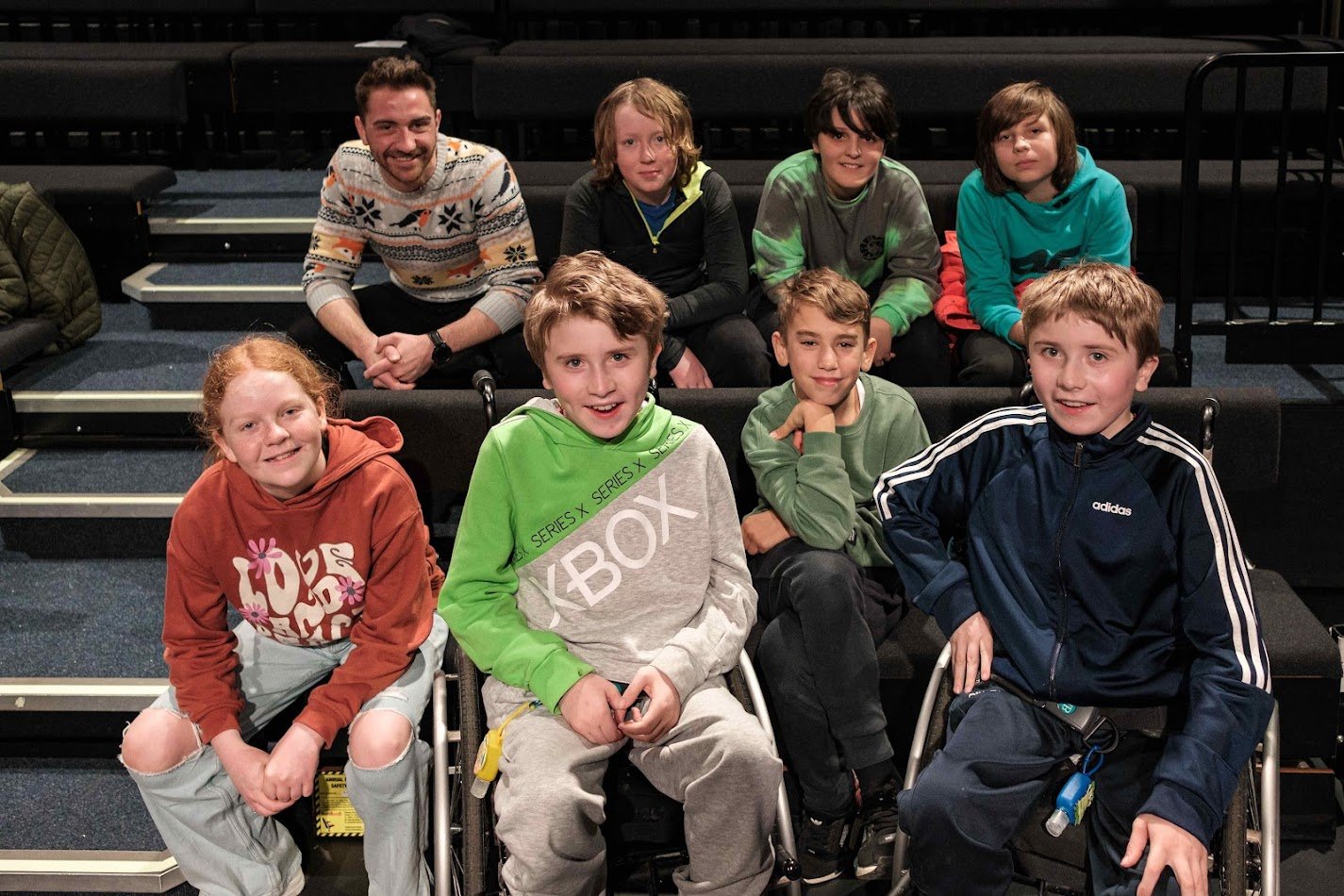 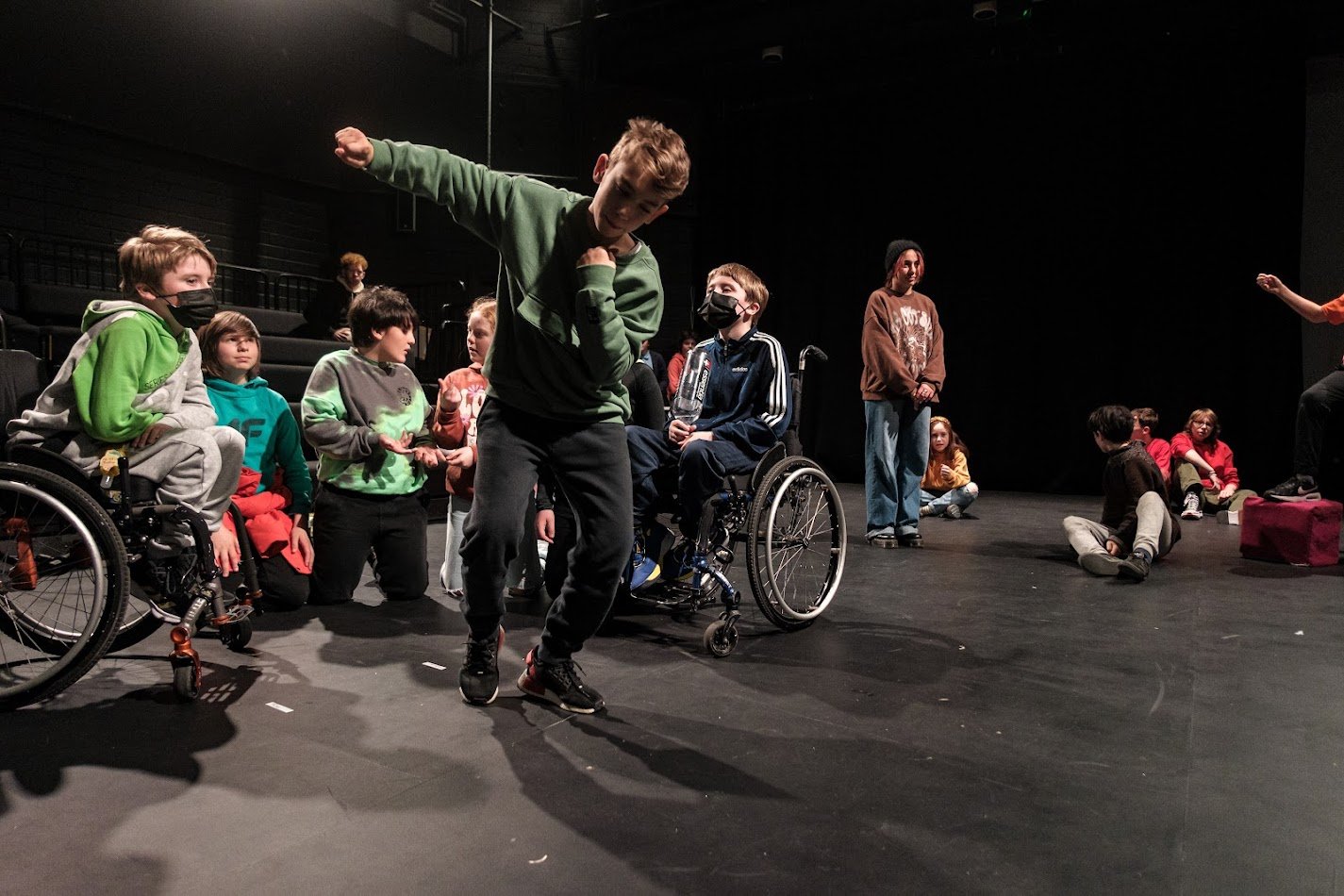 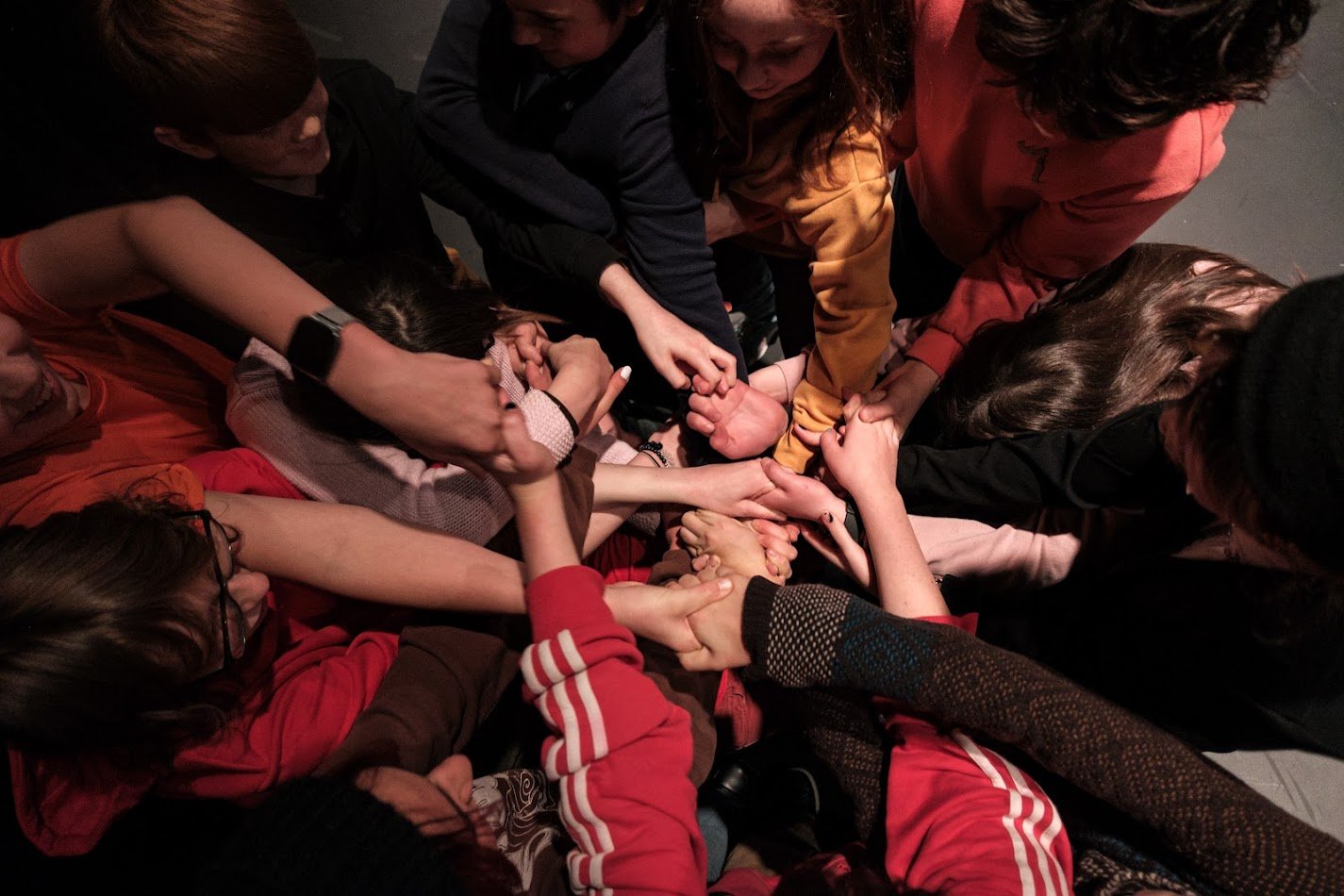 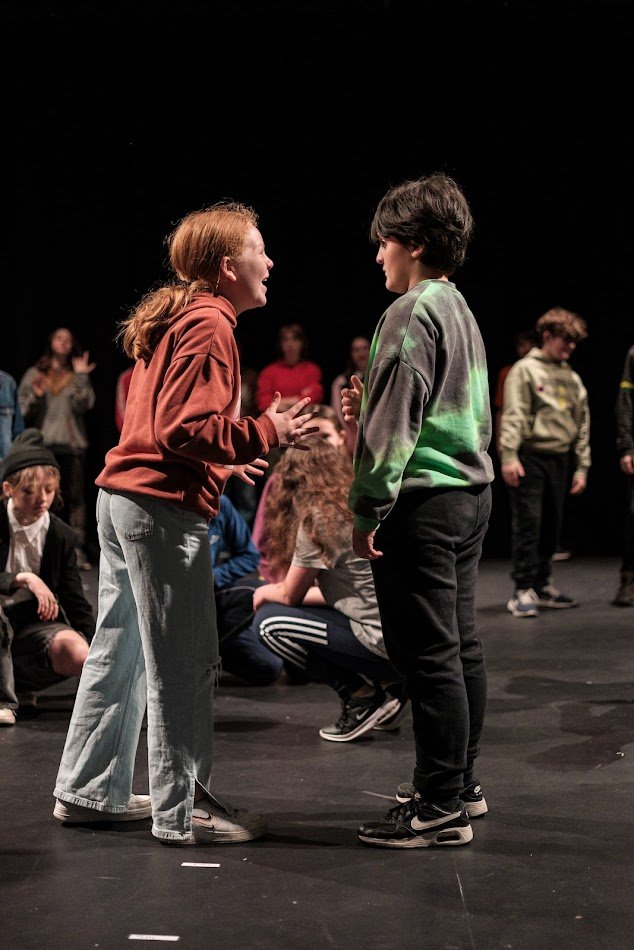 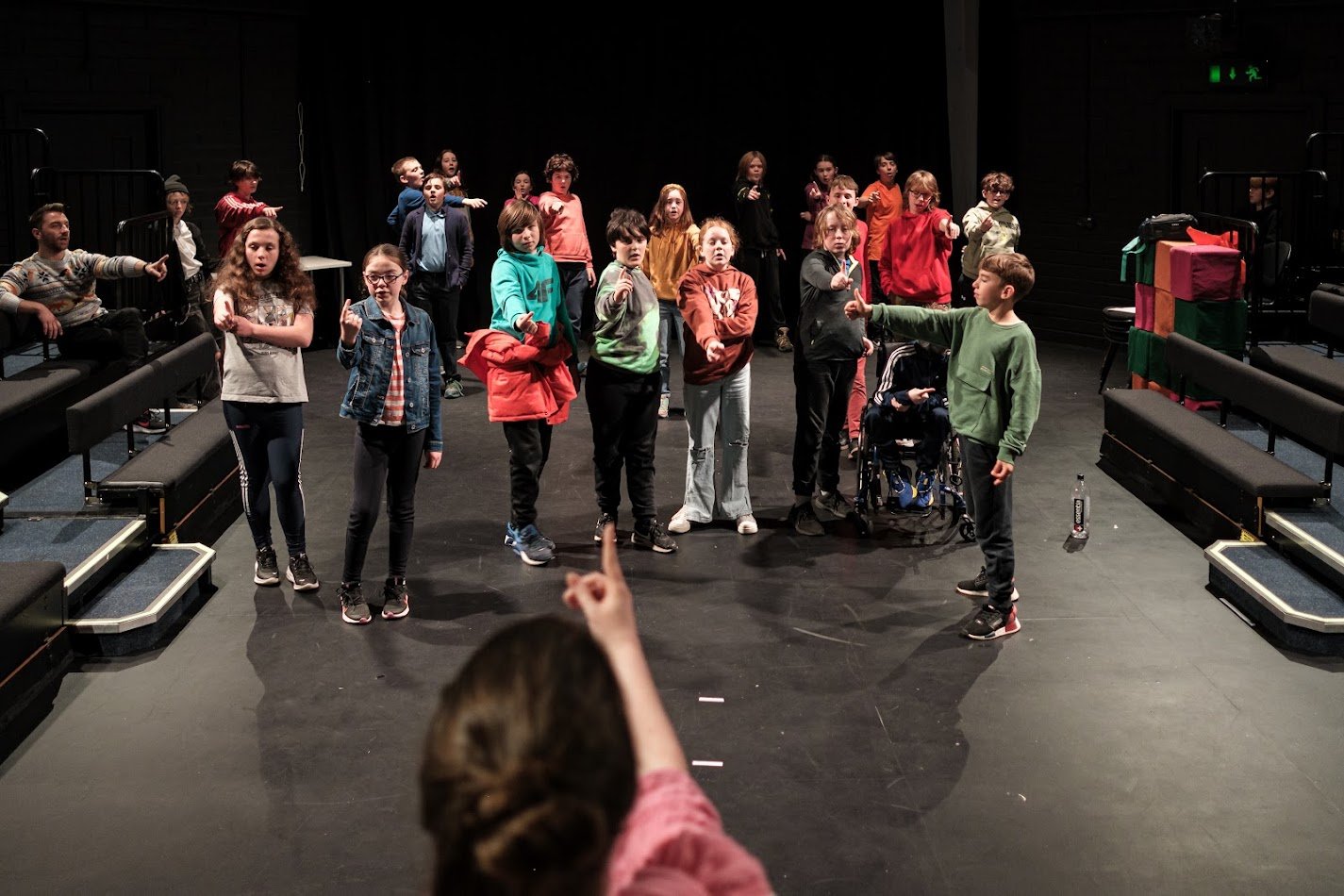 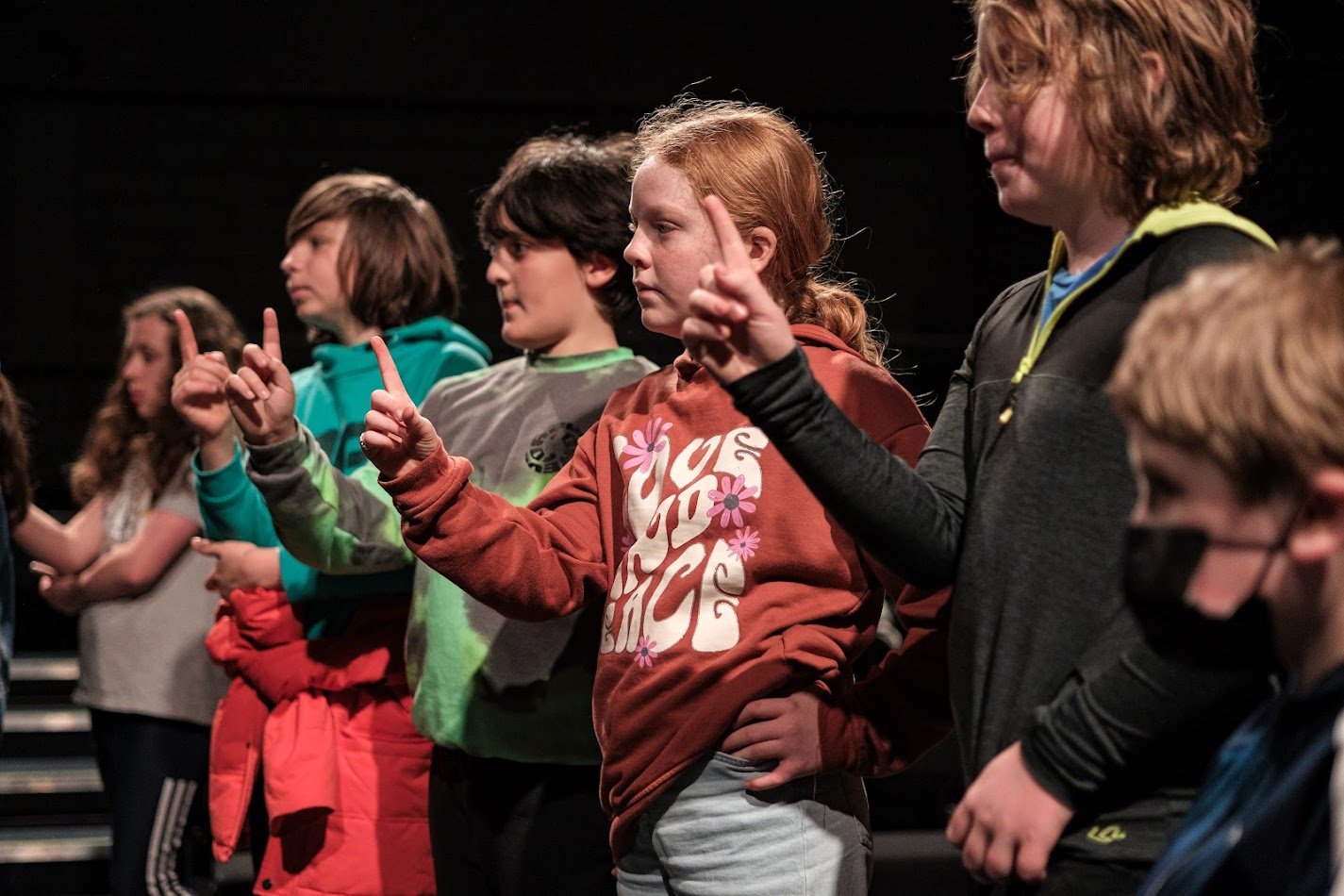 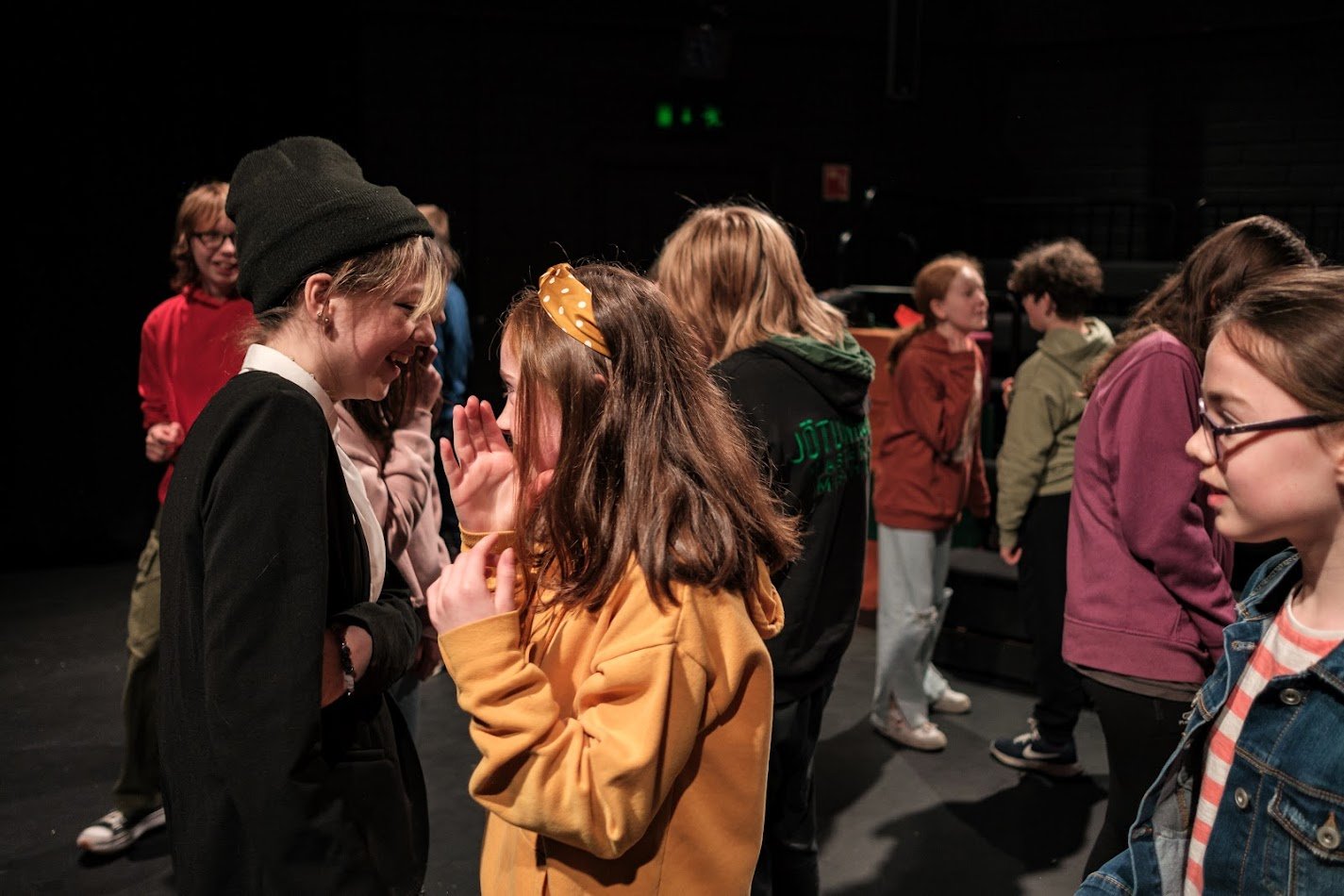 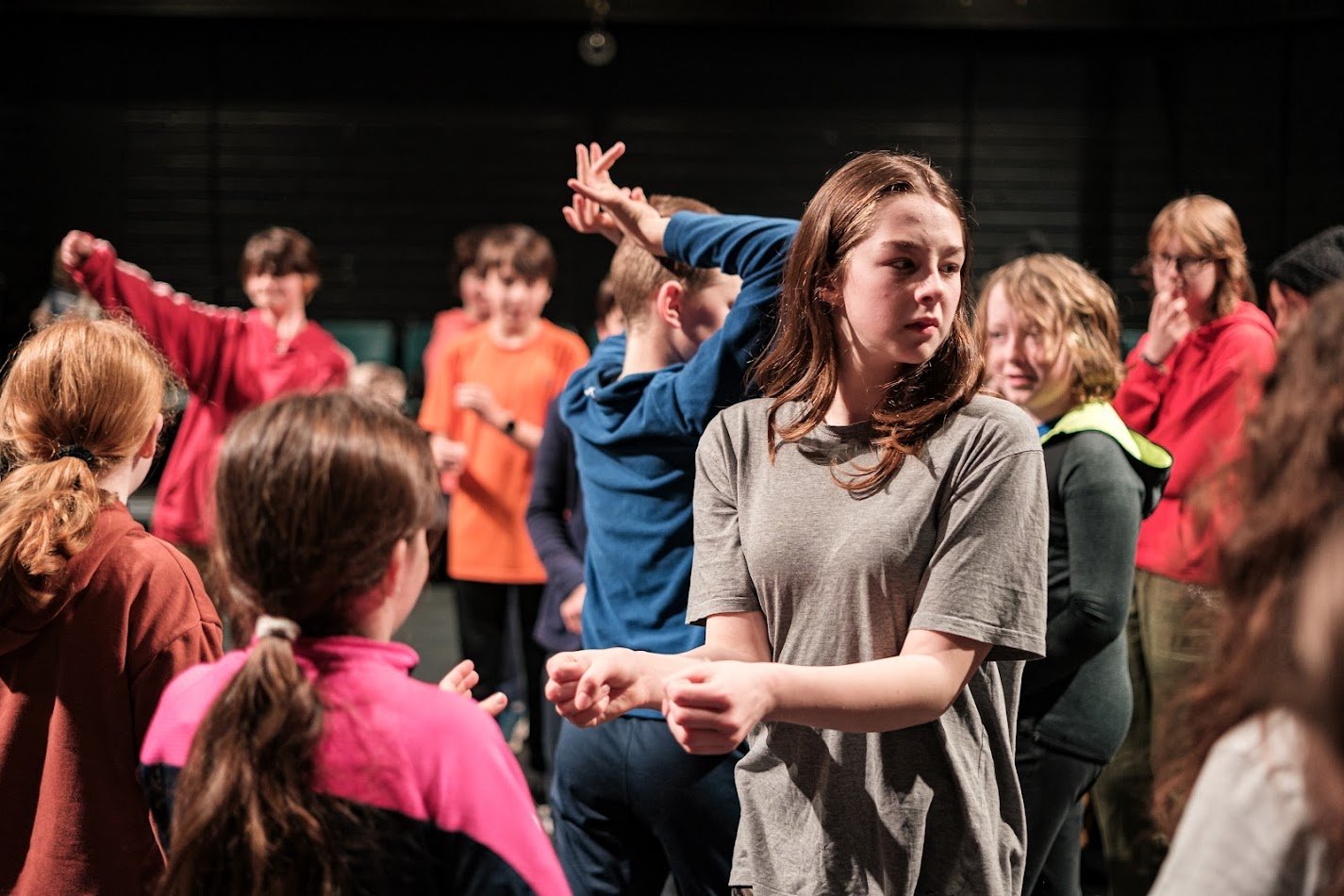 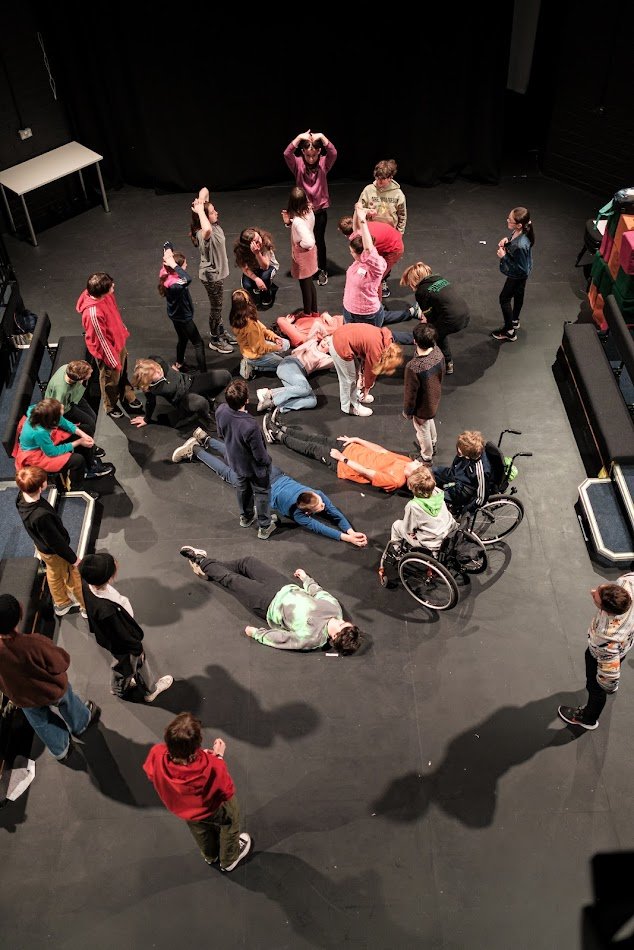 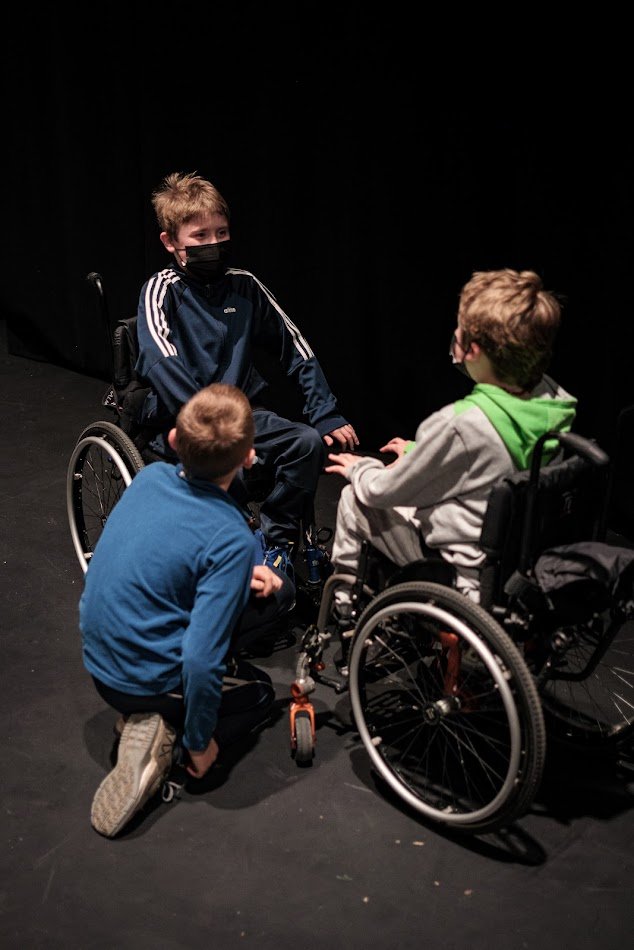 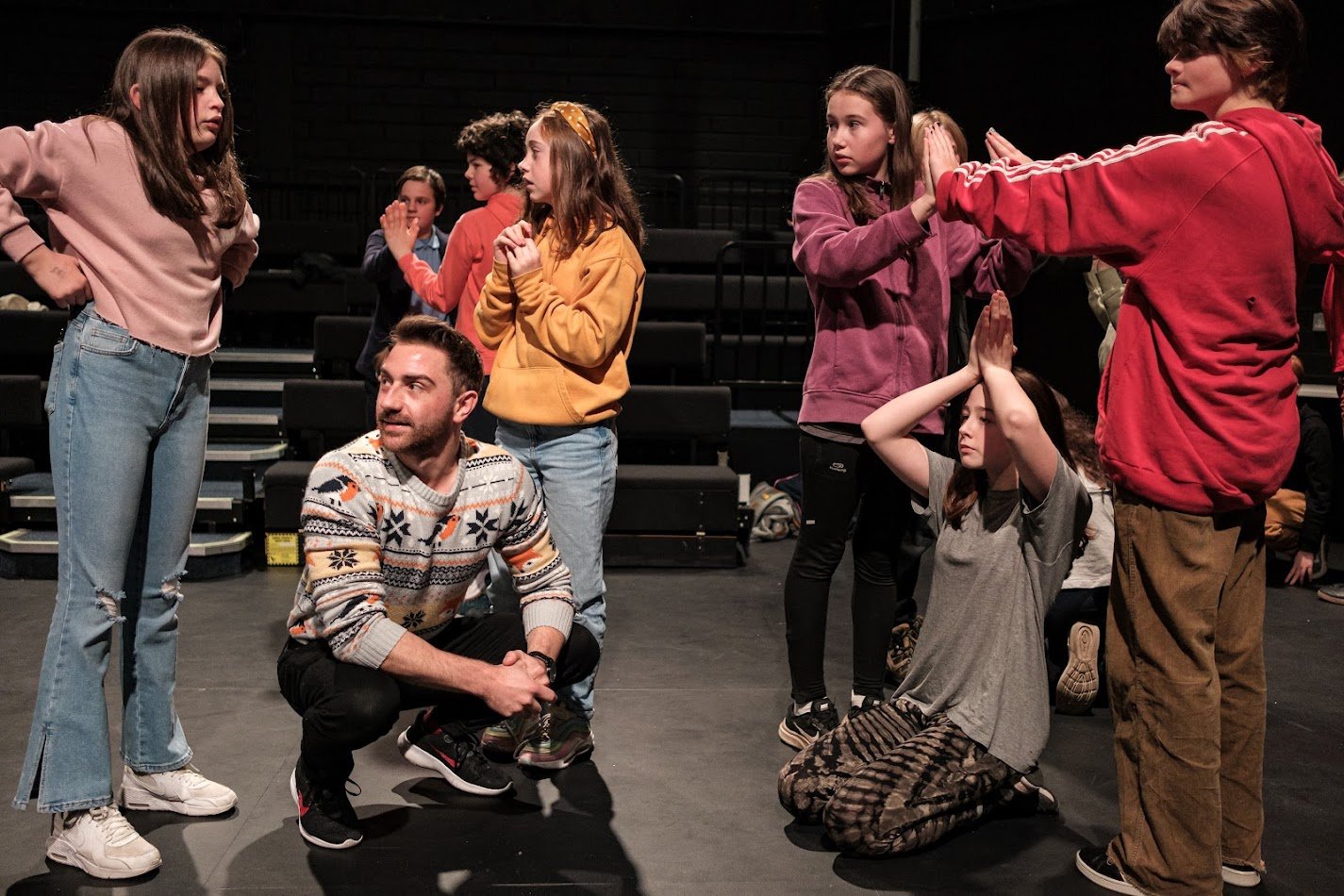 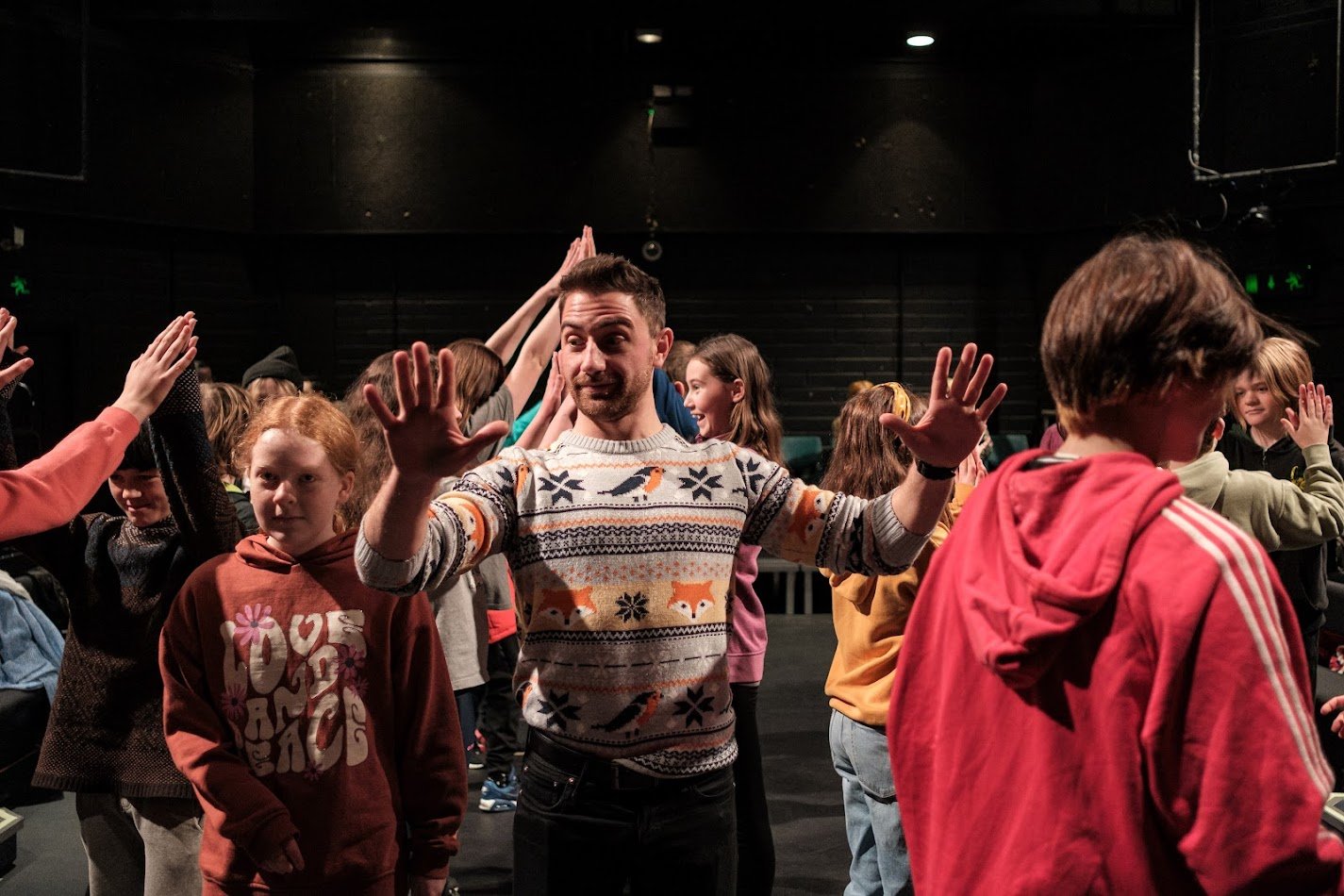 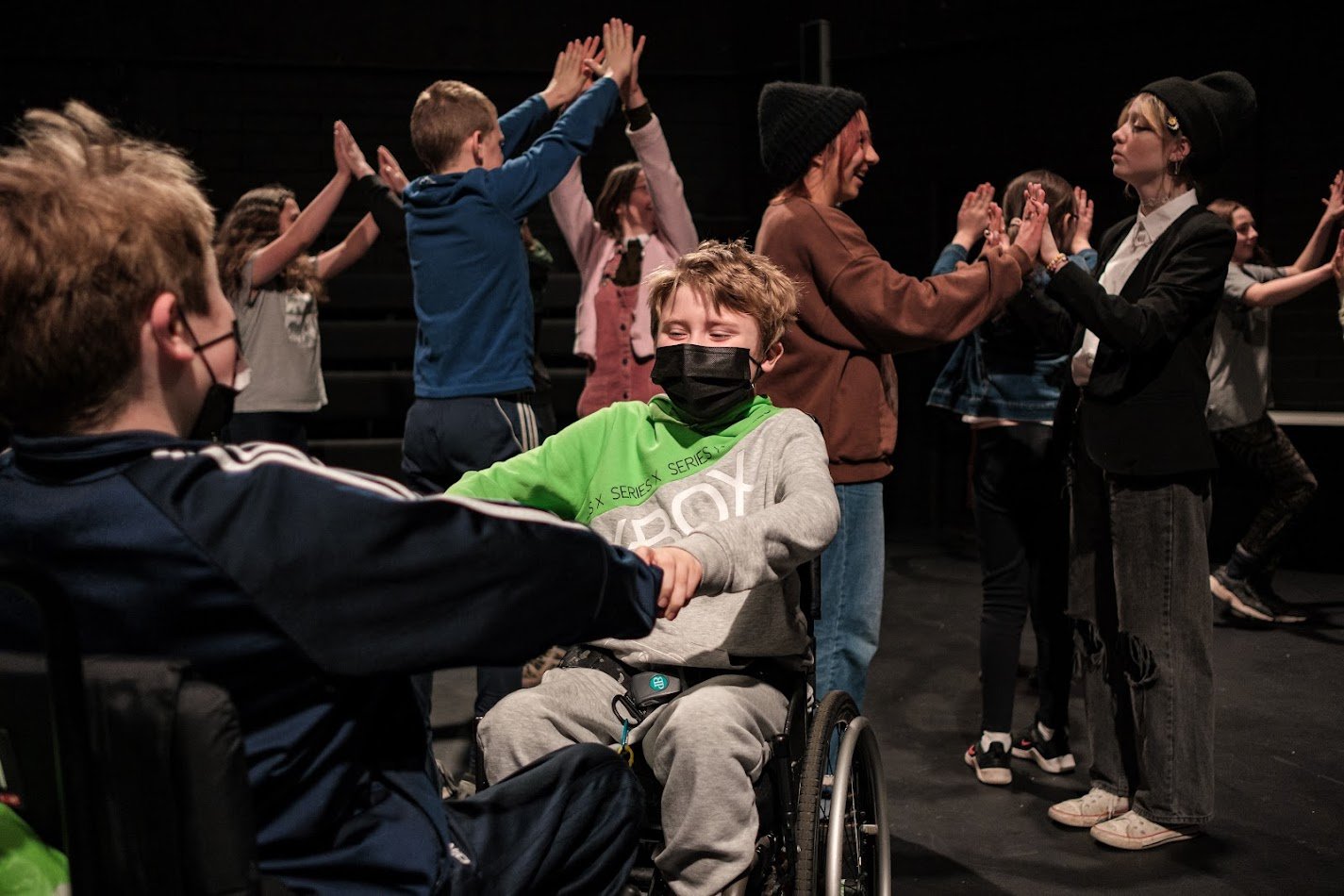 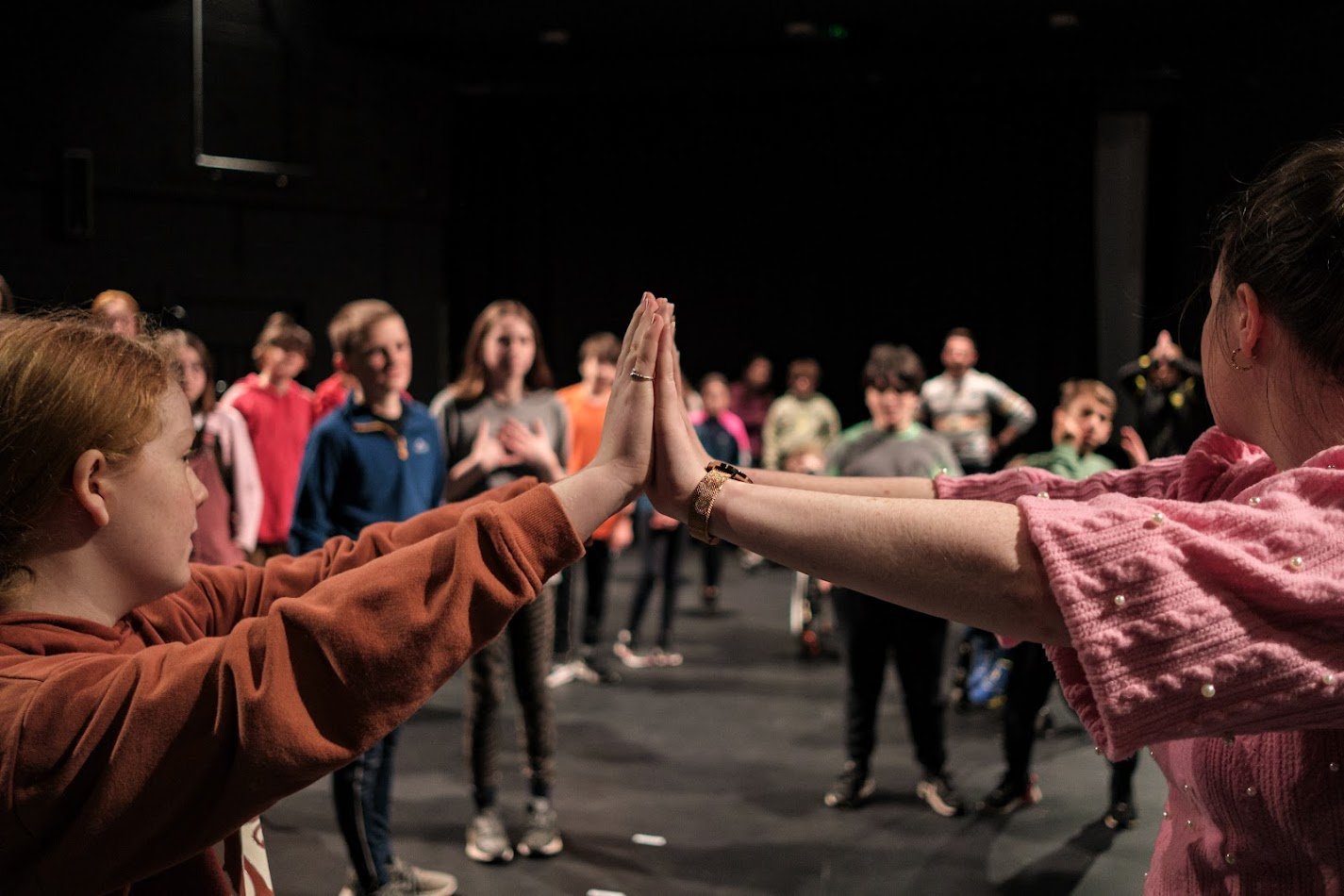 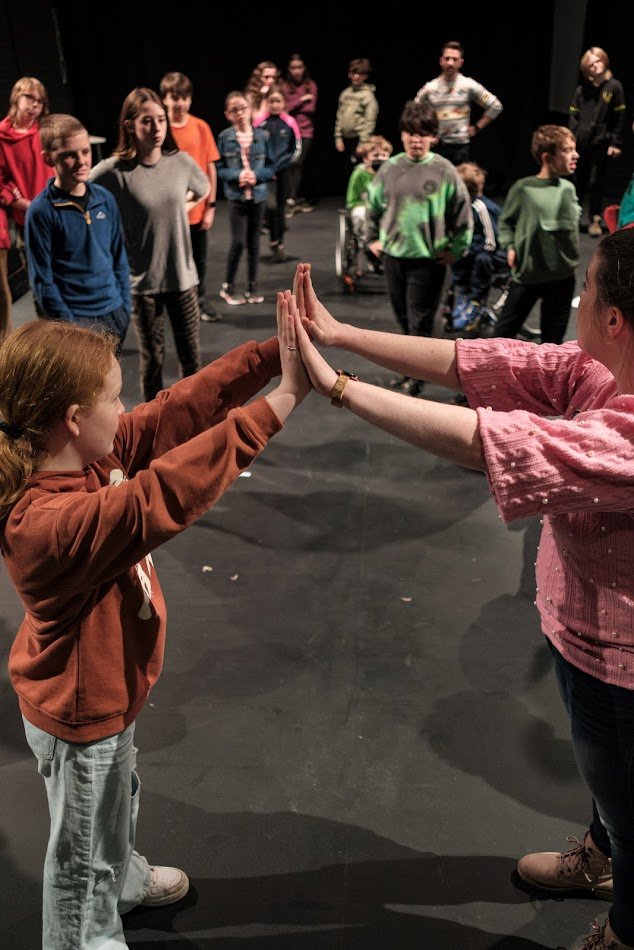 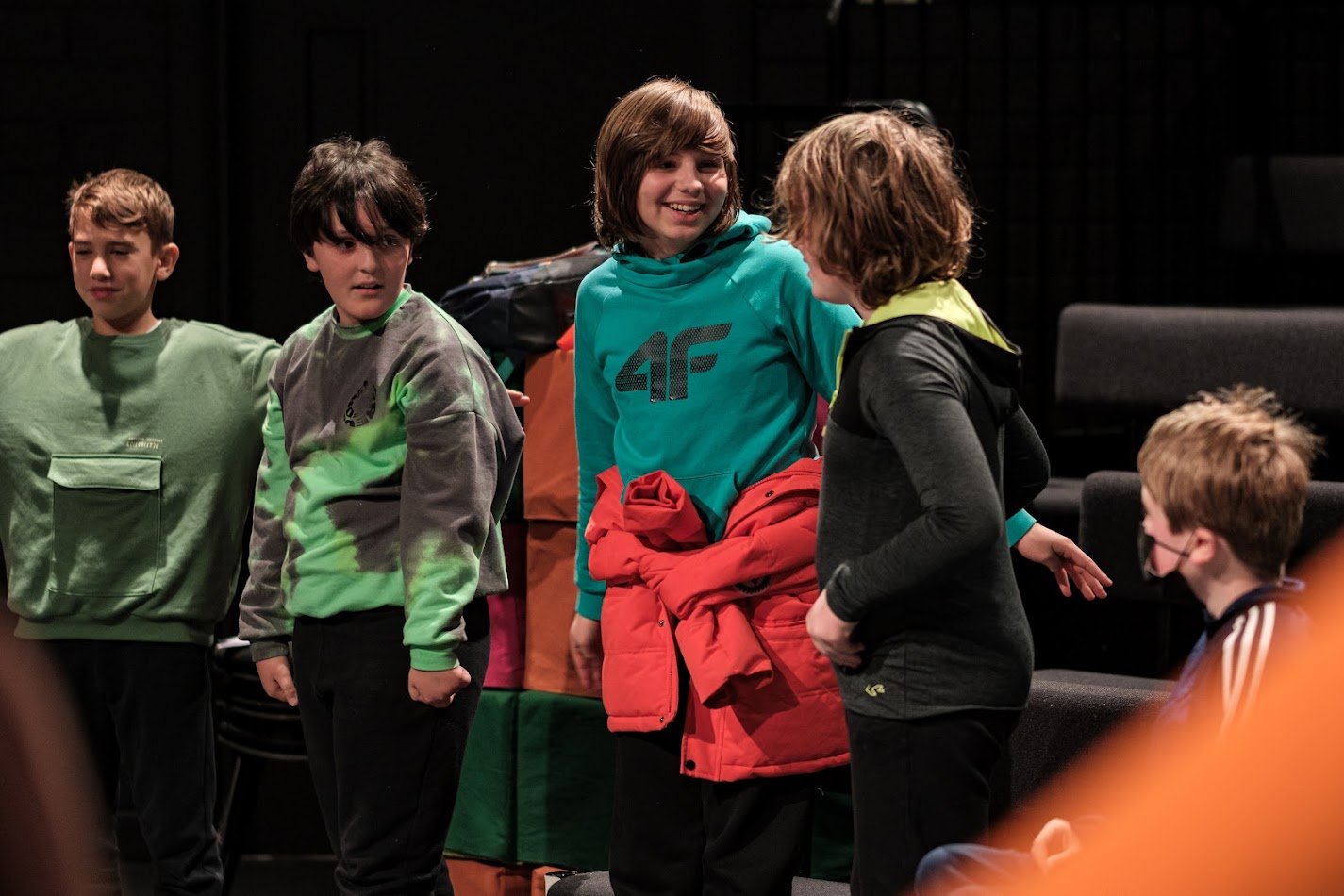 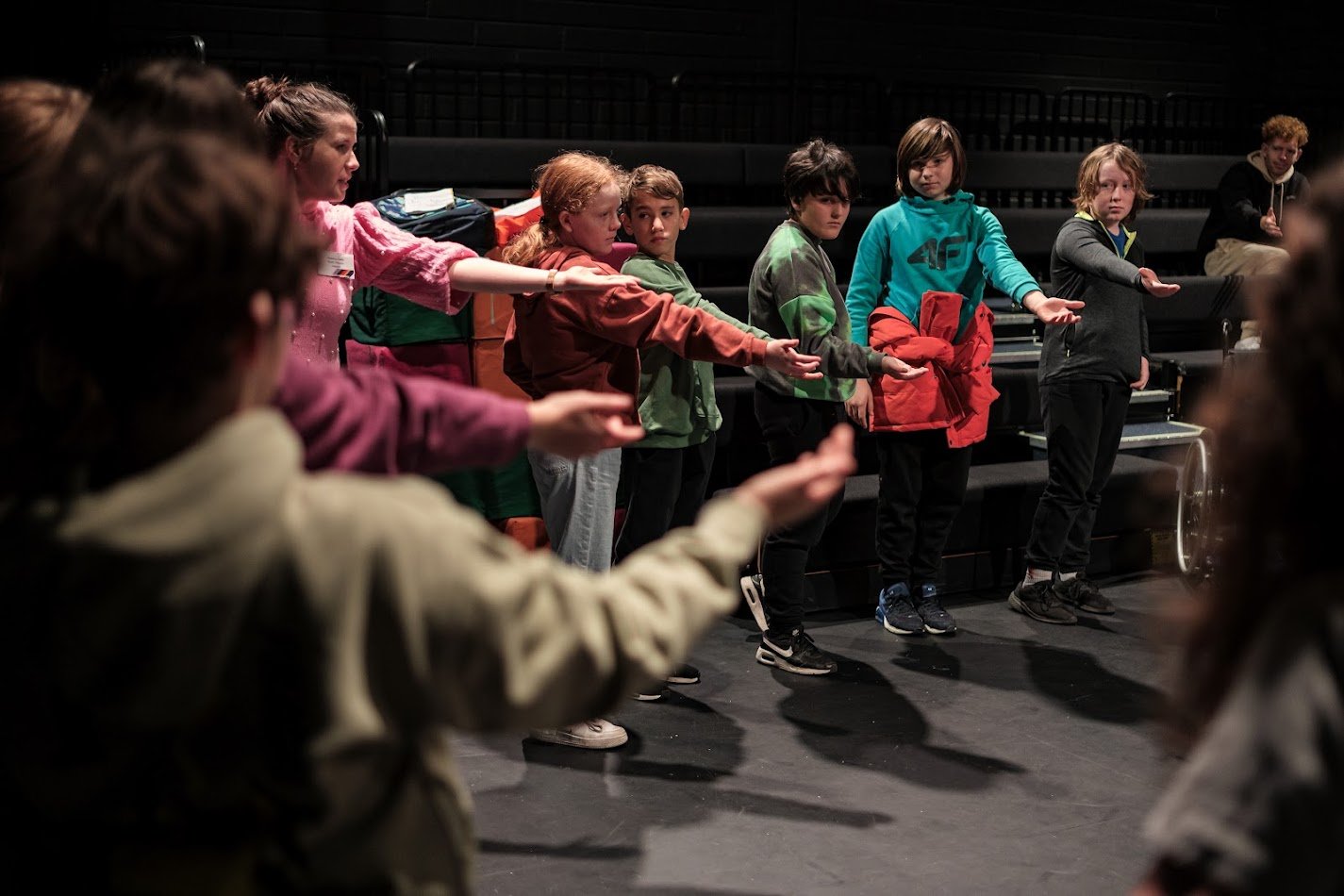 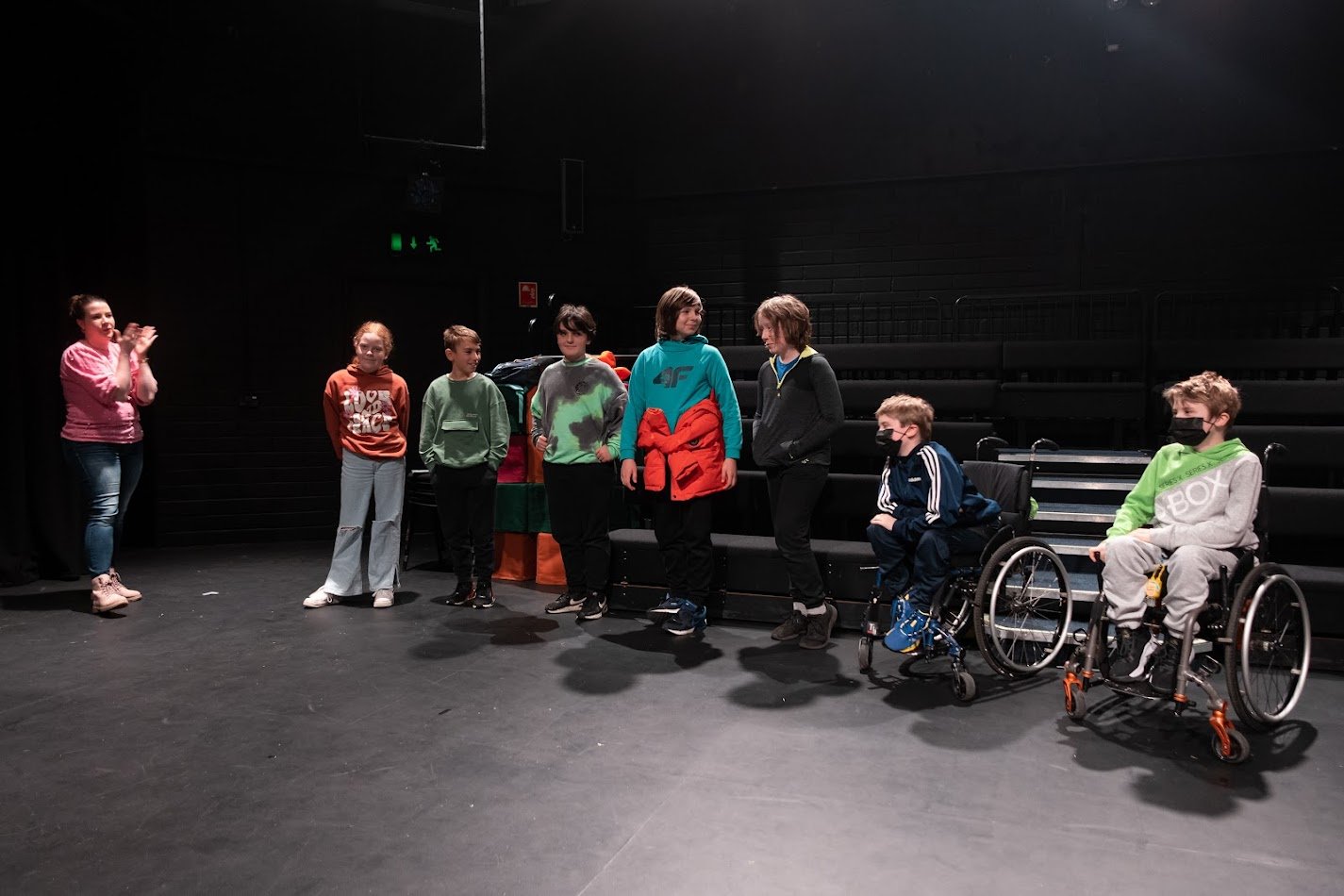 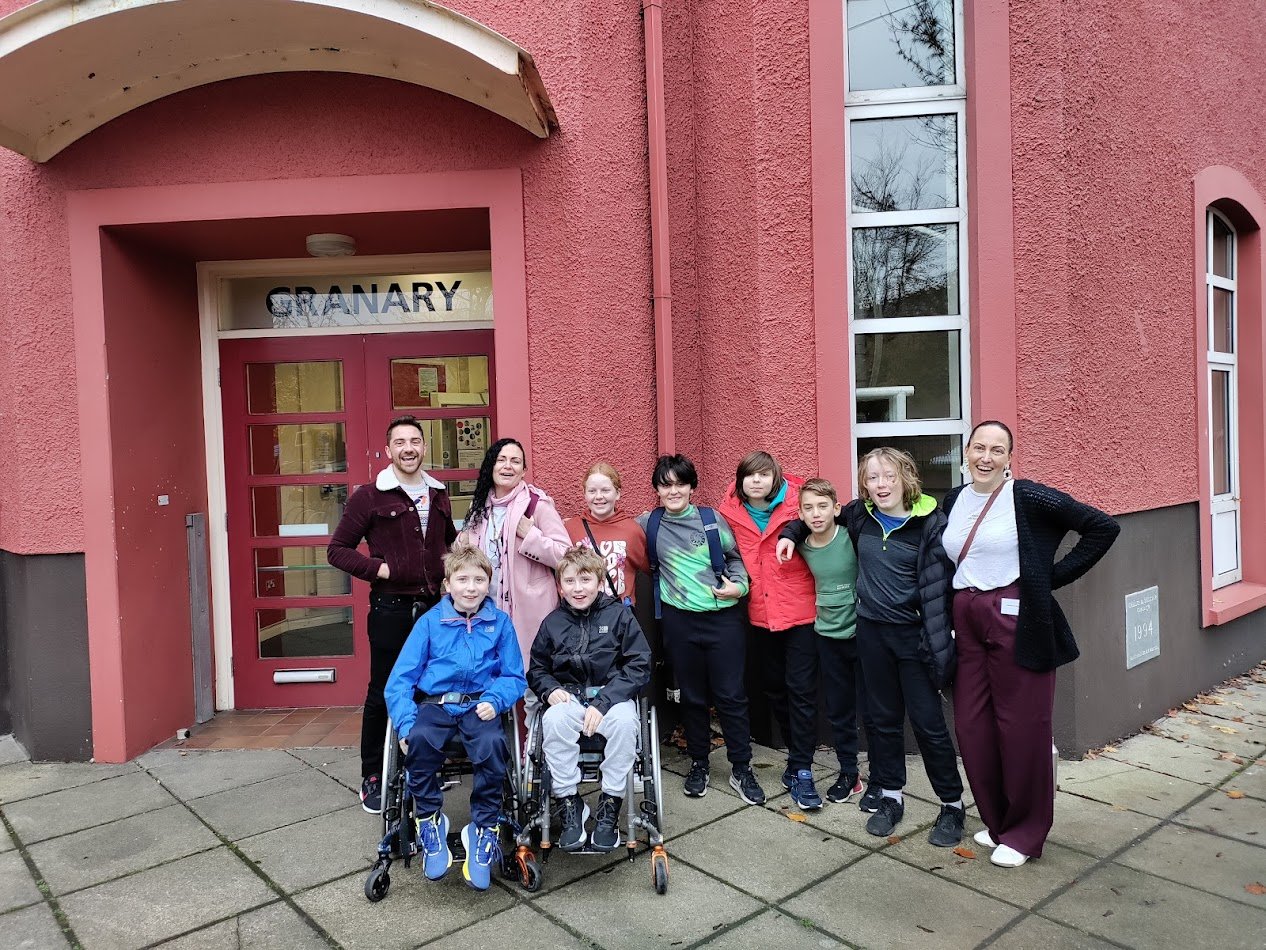 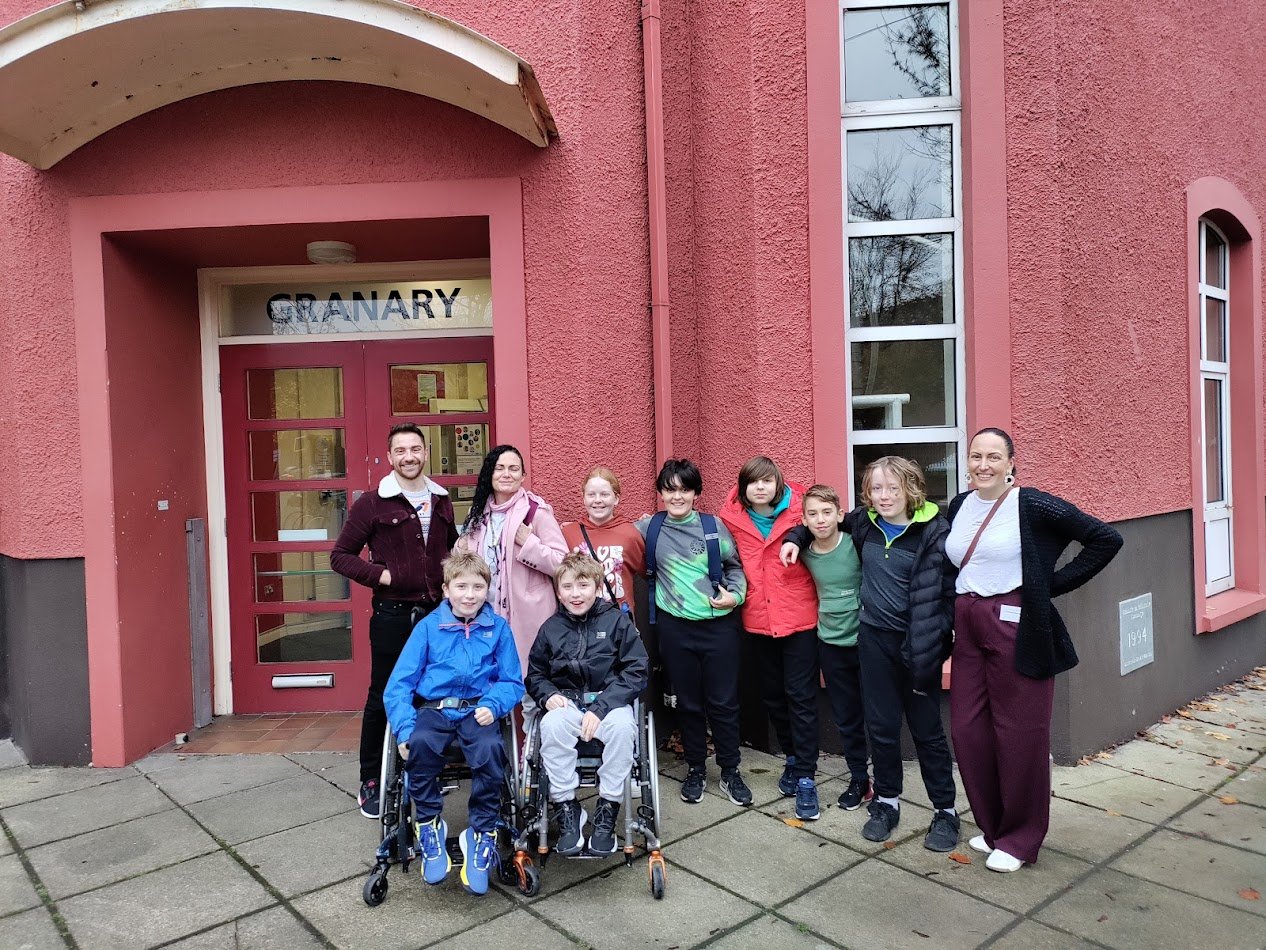 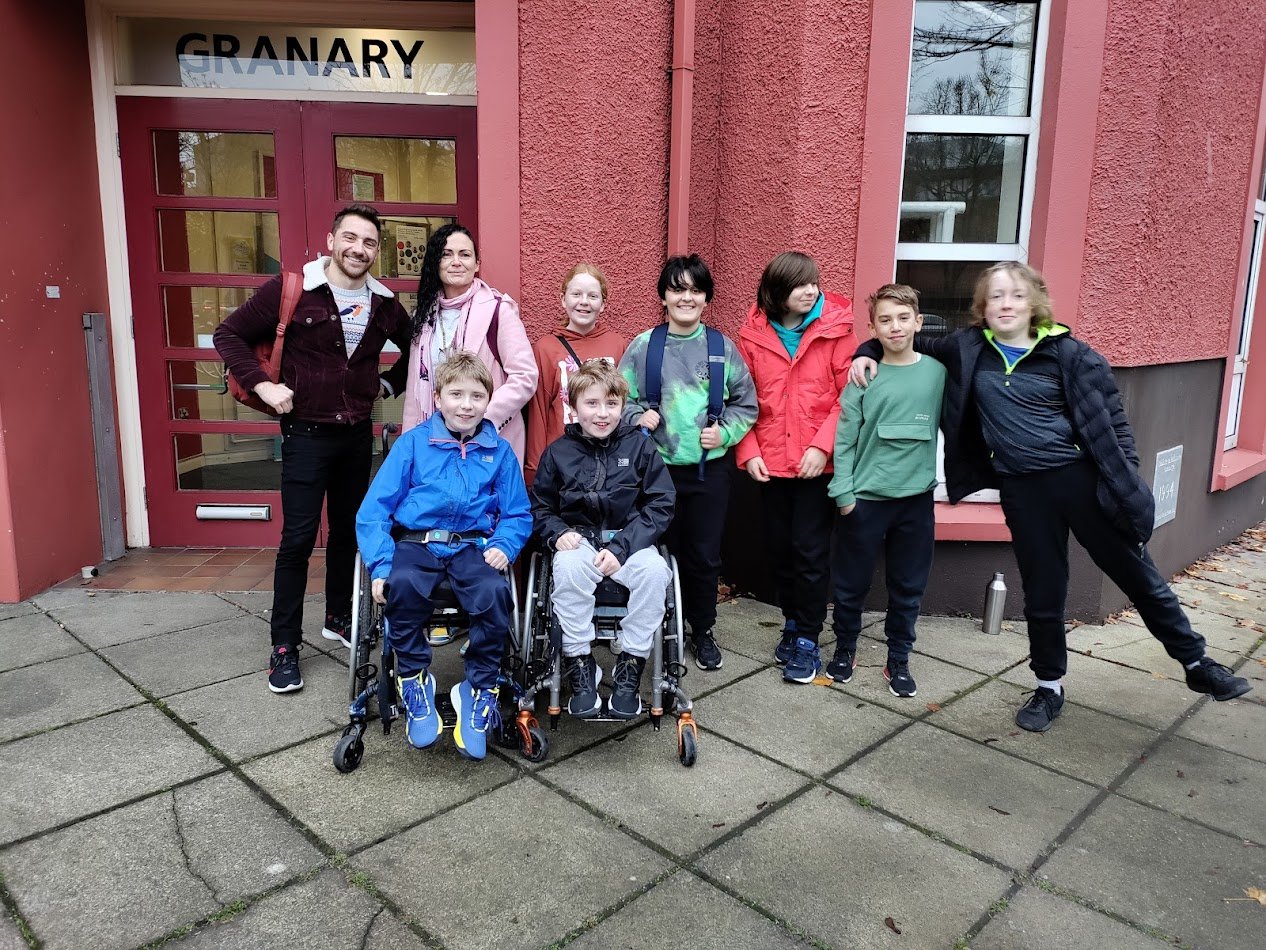 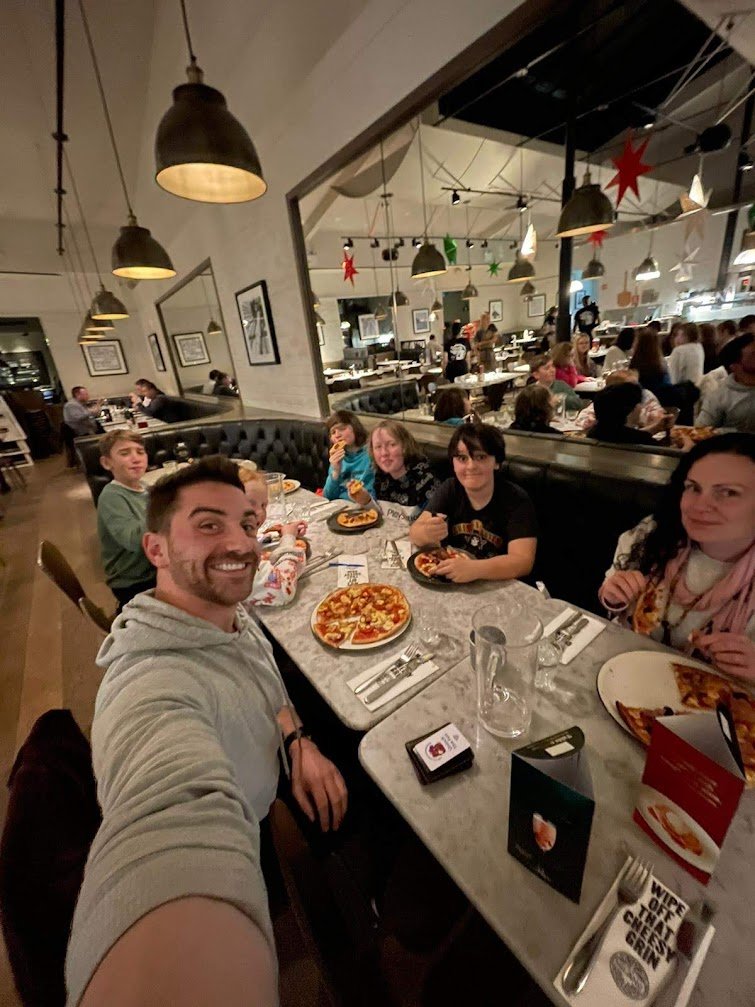 What they had to say about it

Emily said she expected a good time with her friends and an adventure heading off on their own to Cork. She thought that the performance went well n smoothly. She enjoyed making the scenes with all the other youth theatre groups. She thought overall it was a really good and enjoyable experience and she hopes to do something like it again.

Joey thought it would be just their group. He didn’t know other schools were coming. Apart from that it was as he expected. The day itself he was a bit nervous but it was really fun. He enjoyed how the audience laughed a lot and encouraged them as they were performing. He liked the games they did in workshop, pretending you’re different things/people in different situations. Food wise & in hostel they were looked after really well. He loved the fruit platters. Staying in hostel was a highlight and getting away with the group on his own was great.

George and Isaacs had no particular expectations, just go and experience the event. Overall it felt a good experience and went beyond what they could have imagined. They felt included, particularly with other attendees/groups and no obstacles which impacted on the positive encounters. They enjoyed performing their play amongst a live audience, liked the workshop as well as the pizza. The hotel was excellent, wheelchair friendly and accommodating to eating earlier than scheduled on arrival. The bus was comfortable and friendly to their needs. Overall pleased about having the opportunity for go to Cork, meet other groups. Would have liked if the hostel was wheelchair accessible, but recognise hostels limitations, greater bonding with our group, getting to know people. Was unsure if this needed to be posted on the main group or solely by your eyes only. Thanks again Paula and I enjoyed seeing the boy’s part of the process and not dependant on us, as we can be an embarrassment to them at times. Kind regards Padraic.

Daniel expected a big theatre with lots of people and was a bit relieved when it wasn’t. He felt the day when great. He had no problems. He enjoyed meeting people from the other groups. The best part he said was doing the performance. He was on a high afterwards! He loved staying in the hostel!

David was excited and expecting fun with his friends away of home for the first time. The day was a bit nerve-racking but when the play finished he was very proud of himself and happy. He enjoyed spending time with the crew, bonding time. He would love to have a chance to do it again.