RCYT in Conversation With…

RCYT in Conversation With…

RCYT In Conversation is where Artistic Director Catherine Sheridan invites guests to come and chat about the Arts! To date have had a number of diverse artists including directors, actors, drama facilitators, filmmakers, cinematographers, screenwriters, producers, animators casting agents and drama lecturers.

These rich conversations provide insight into how diverse a career in the arts is, and the multitude of opportunities there are in the arts. This is a chance to ask artists burning questions about their craft, hear and learn first-hand from some of the people who are at the top of their game on a local/national or
international platform. 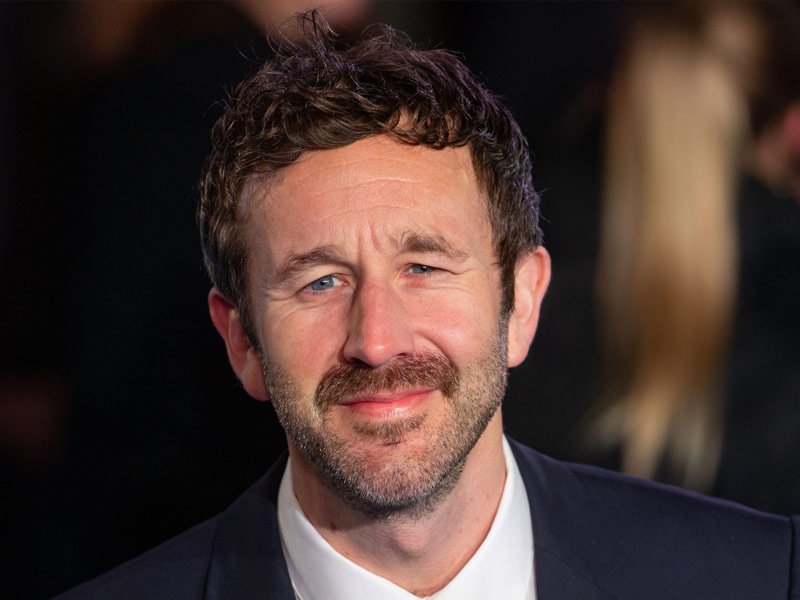 Chris O’Dowd is an Actor & Writer from Boyle. He worked on The IT Crowd, Bridesmaids, Of Mice and Men (on Broadway), for which he was nominated for a Tony Award, Get Shorty and Moone Boy, for which he won an Emmy. He calls her Emily. It drives her mad. 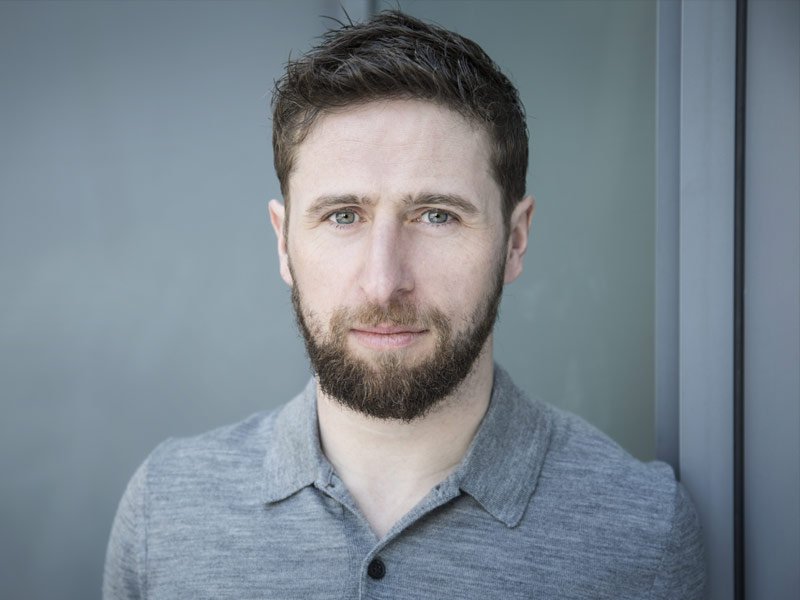 Aaron is an award-winning Actor and Director from Cavan, and is the Artistic Director of Livin’ Dred Theatre Co, which he co-founded. He has performed numerous times with the company in productions such as Emerald Germs and The Tinkers Curse. He has worked extensively with the Abbey Theatre and Druid Theatre and has performed all over the world in productions such as The Playboy of The Western World, DruidMurphy, The Cripple of Inishmaan, The Walworth Farce, Translations, Romeo & Juliet, She Stoops to Conquer and Waiting for Godot. His most recent work includes The Second Violinist and Richard III.

He has appeared in dozens of Television and Film productions including Assassins Creed, Maze, Vikings, The Foreigner, Love/Hate and the award-winning Redemption Of A Rogue in which he played the lead role. His Directing credits include Trad, Walking The Road, From All Sides, Slice The Thief, Hitting The Mark and the highly-acclaimed Charlie’s A Clepto. He has received numerous awards for his work, including the Lucille Lortel Award, The Manchester Evening News Award, The Irish Times Theatre Award and The OBIE Award for Outstanding Performance. 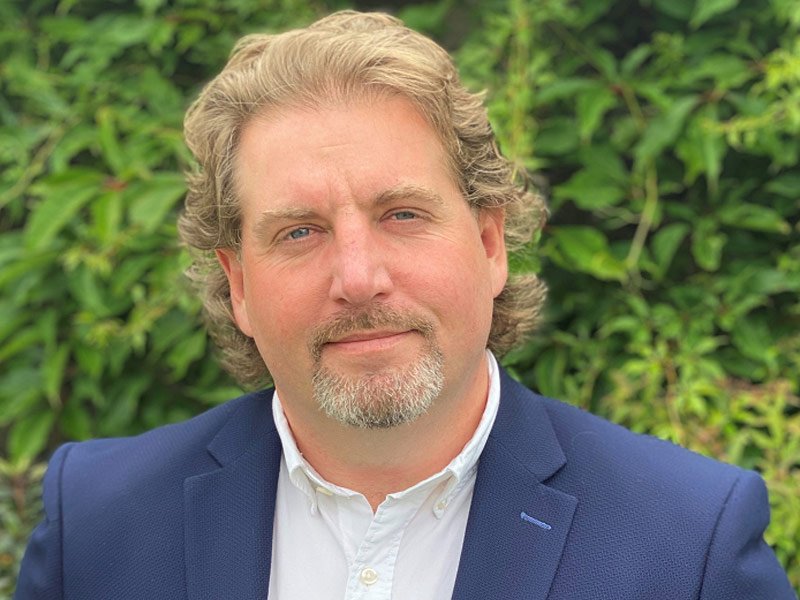 Michael Finneran is Senior Lecturer in drama at Mary Immaculate College, University of Limerick, Ireland. He is the founding Head of the Department of Drama and Theatre Studies at the College, and Programme Director for the BA in Contemporary & Applied Theatre Studies. Previously, he held the post of Head of the Department of Arts Education & Physical Education at the same institution.

He holds a PhD from the University of Warwick, completed under the supervision of Prof. Jonothan Neelands. Michael’s research interests lie in applied theatre, drama education, theatre practice, creativity, arts policy and social justice in the arts. He has published widely in those areas and is co-author (with Prof. Kelly Freebody) of Critical Themes in Drama: Social-Cultural and Political Analysis in Drama Education & Applied Theatre (Routledge, 2021) and co-editor of a number of volumes, including Drama and Social Justice: Theory, research and practice in international contexts (Routledge, 2016), Applied Theatre: Understanding Change, (Springer, 2018), Education and Theatres (Springer, 2019).

He is currently Principal Investigator on an Irish Research Council/Creative Ireland funded study examining creativity and wellbeing. Michael’s has spoken widely at home and abroad on the arts, creativity and education and has published journal articles and books on those topics. He was added to the DCU Alumni Wall in 2020 and was appointed a Gilbert Visiting Fellow to the Sydney Social Sciences and Humanities Advanced Research Institute in 2021. He has given keynote addresses as part of the Sydney Ideas series at the University of Sydney, at the University of Auckland and at the University of British Columbia. He has been a keynote presenter for the INTO and the Department of Education and Skills Inspectorate in Ireland. Michael is former Editor of RiDE: The Journal of Applied Theatre & Performance (Taylor & Francis), and sits on the editorial boards of Applied Theatre Research (Intellect) and NJ: Drama Australia Journal (Taylor & Francis). He was Academic Director and Convenor for the 7th IDiERI (International Drama in Education Research Institute), held in Limerick in July.

He has given guest lectures at Universities around the world and has acted as External Examiner at the Universities of Sydney, Warwick, British Columbia (Canada), Manchester and Griffith University, Brisbane. Michael was a member of the National Council for Curriculum & Assessment (NCCA) Board for Early Childhood & Primary Education in the Rep. of Ireland from 2009-2015, and was nominated from 2015-2019 by the Minister for Education and Skills to the High-Level Implementation Group which had responsibility for overseeing work on the Arts in Education Charter in Ireland. As part of that work, he chaired on behalf of The Arts Council/An Comhairle Ealaíon, the design and implementation group for the Scoileanna Ildánacha/Creative Schools project.

Michael is a board member of the Lime Tree Theatre; Limerick’s newest professional theatre venue, which he led the establishment of in 2012. He chairs the programme board for the Belltable, also in Limerick. Michael is Chairman/Cathaoirleach of the board of Branar Téater do Pháistí in Galway, and Chairman of the board of Dance Limerick. He remains a practising theatre artist, with over one hundred direction and design credits to his name in professional and community theatre, having most recently designed lighting for Translations, On the Outside/On the Inside & Blithe Spirit (Lime Tree Theatre), 4:48 Psychosis, Pupa, The Resistible Rise of Arturo Ui (Belltable). He directed The Rise and Fall of Little Voice by Jim Cartwright in the Lime Tree Theatre in November 2014, and Conor McPherson’s The Seafarer in the Belltable Arts Centre in 2012. He is also a founder member of Bare Space Theatre Co. in Limerick and with them has directed Sweeney Todd: The Demon Barber of Fleet St. (Belltable Arts Centre, 2006), The Threepenny Opera (former Franciscan Church, 2009) and most recently Lily (Belltable Arts Centre, 2011). Other directorial work includes The Raven King (Wexford Festival Opera, 2001), Jason & Hanna (Kidsop Edmonton, 2002) and a significant number of productions over twenty years with MIDAS (MIC Drama Society) as director, producer and designer. View his theatre practice portfolio here. 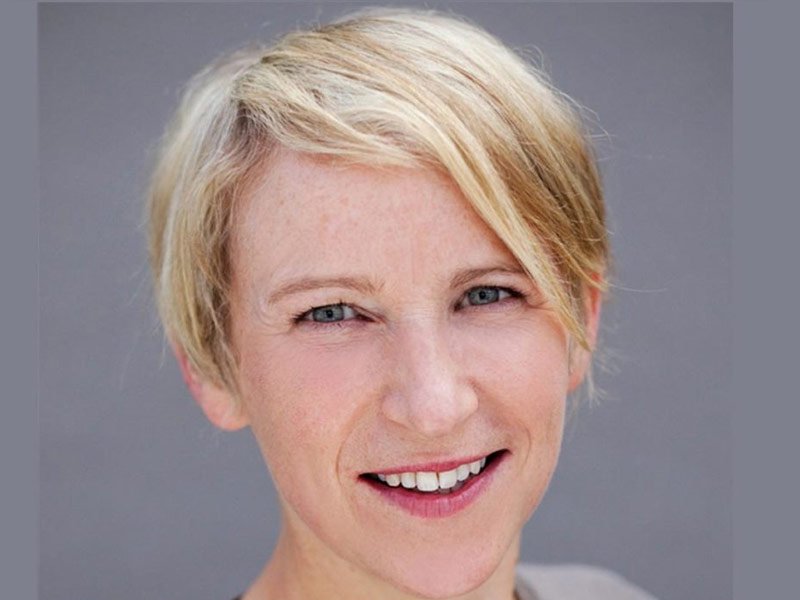 Julie is an actor, drama facilitator and writer from Ballaghaderreen in Co. Roscommon. She trained at the Gaiety School of Acting and also holds a Dip in Drama in Education and an MA in Drama and Theatre Studies from UCC. Recent theatre credits include (just before lockdown no. 1) Alice and the Wolf by Tom Swift for Barnstorm Theatre in Kilkenny. Miss Happinness and Miss Flower for Brokencrow and Midsummer Festival Cork. Recent Film/TV The Last Right written/directed by Aoife Crehan, Smalltown written/directed by Gerard Barrett. During Level three last October 2020 and now based in her home town Julie directed and produced a drive-in reading of Martin McDonagh’s The Beauty Queen of Leenane. Working with a community cast the reading took place on a curtain side trailer. The audience parked up and tuned in on their car radios.

As drama facilitator Julie has worked primarily in the area of Arts and Health working with the HSE, Daughters of Charity and St. Michael’s House. She is currently involved in the Artist in School and Creative Schools programmes. Julie was Theatre Artist in Residence at Roscommon Arts Centre 2017 2018 during which time she developed two new plays; Chicken Wings in Peace under the mentorship of Mikel Murphy and a children’s play An Ant Called Amy under the mentorship of Martin Drury. Julie is one of the participants on ‘You, Fin and the Play Between’ a six-month playwriting programme for playwrights writing for young audiences supported by the Arts Council with renowned playwright Finegan Kruckemeyer, in association with Graffiti, TYA Ireland and Baboró. Julie is currently in rehearsal with An Ant Called Amy at Roscommon Arts Centre with Raymond Keane directing. The play will be available to watch online as part of Cruinniú na nÓg 2021.