The story follows the adventures of the Waterbury children, who are forced to move with their mother from a luxurious Edwardian villa in the London suburbs to “Three Chimneys”, a house near the fictional ‘Great Northern and Southern Railway’ in the Yorkshire, as the father who works at the Foreign office, has been imprisoned as a result of being falsely accused of selling state secrets to the Russians.

The children seek solace in the nearby railway station, and make friends with Perks the Porter and the Station Master himself. Each day the children run throughthe field to the railway track and wave at the passing London train, sending their love to their father. Little do they know that the kindly old gentleman passenger who waves back holds the key to their father’s disappearance. Travel with the children on many adventures in their journey to find their father. 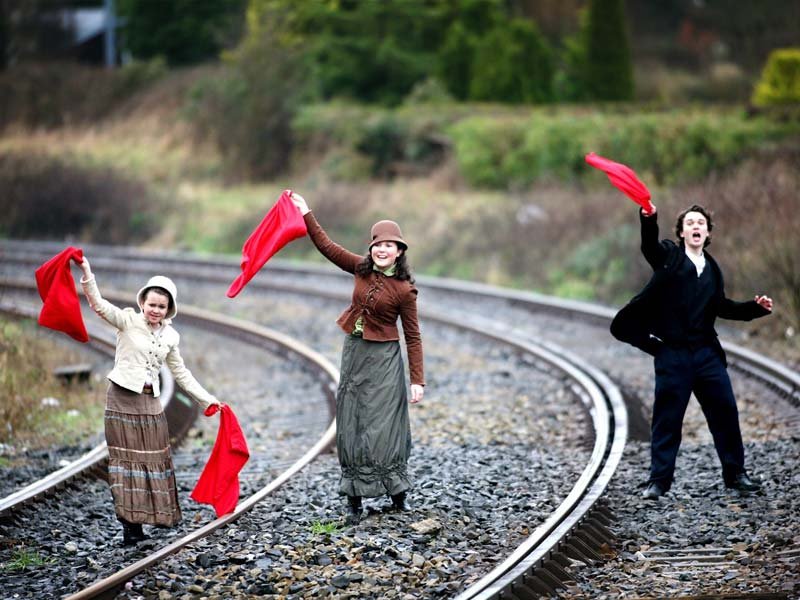 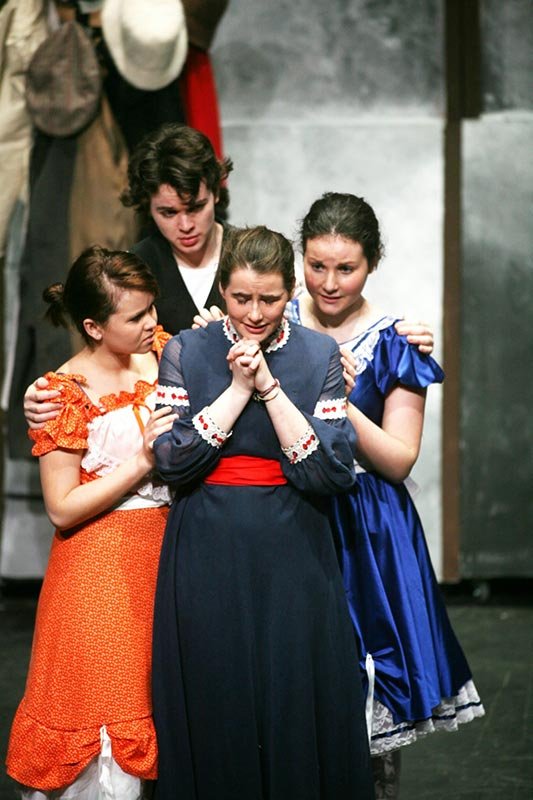 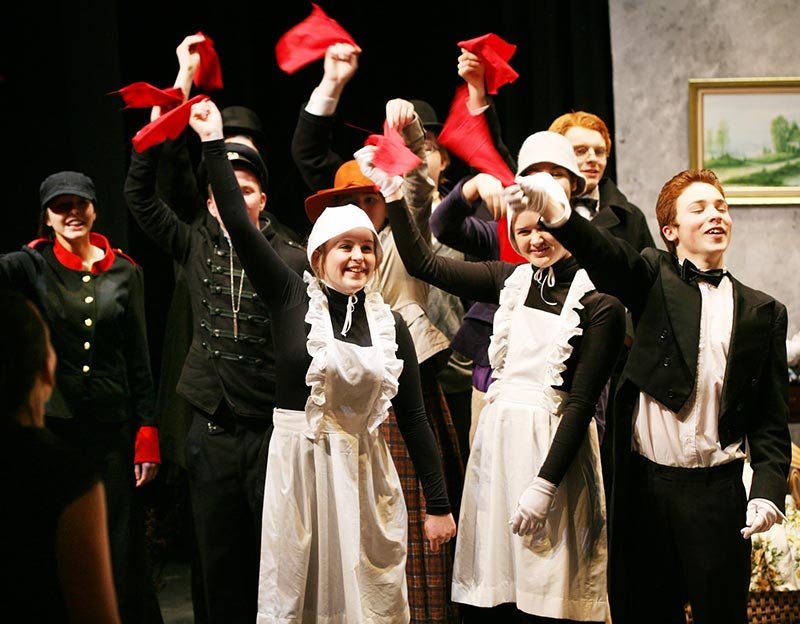 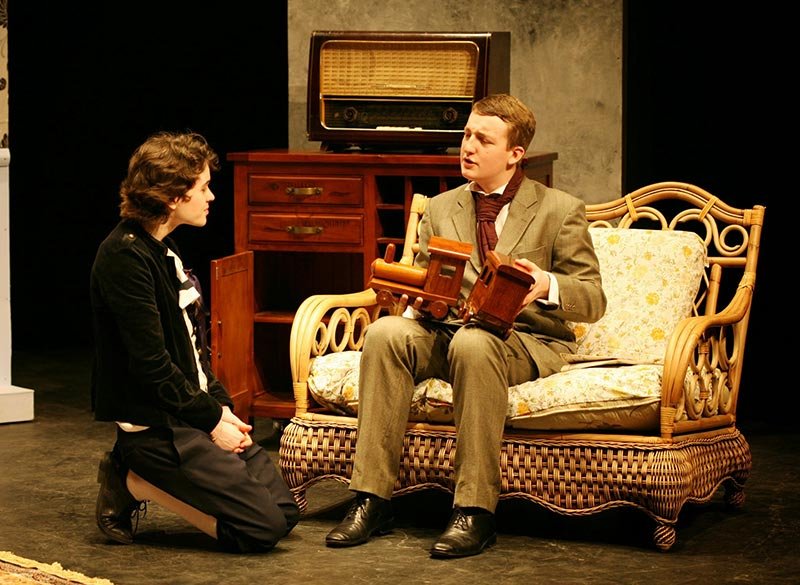 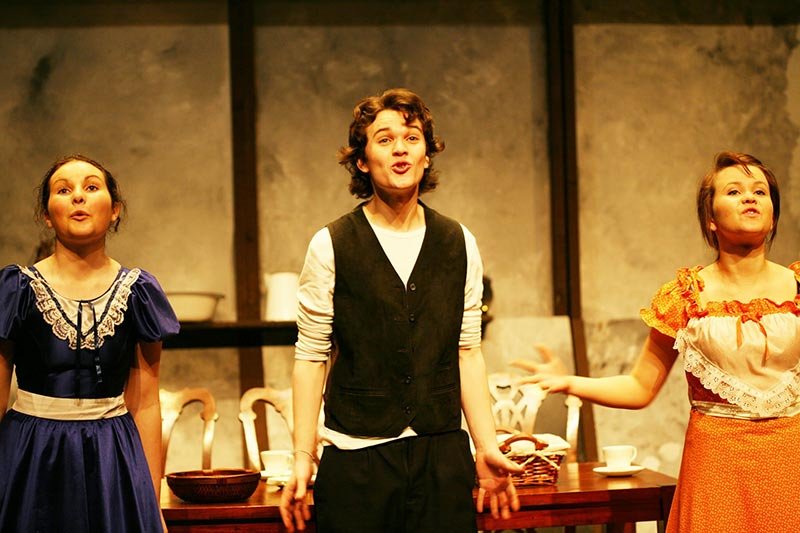 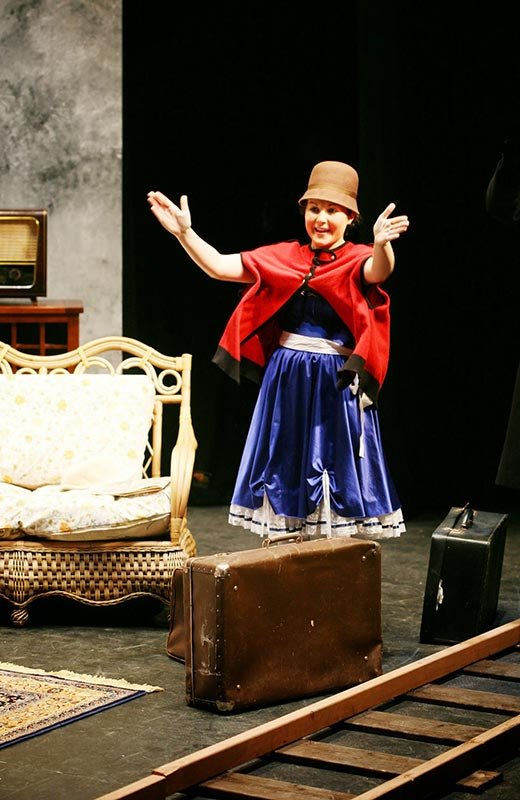 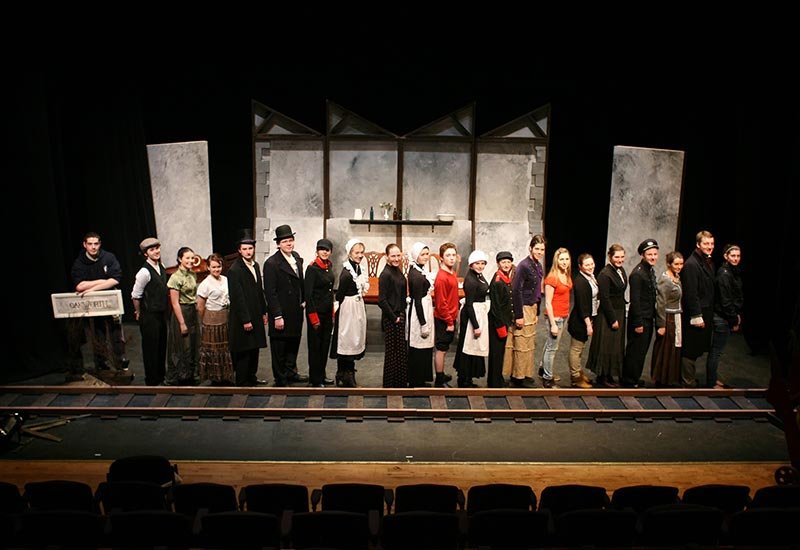 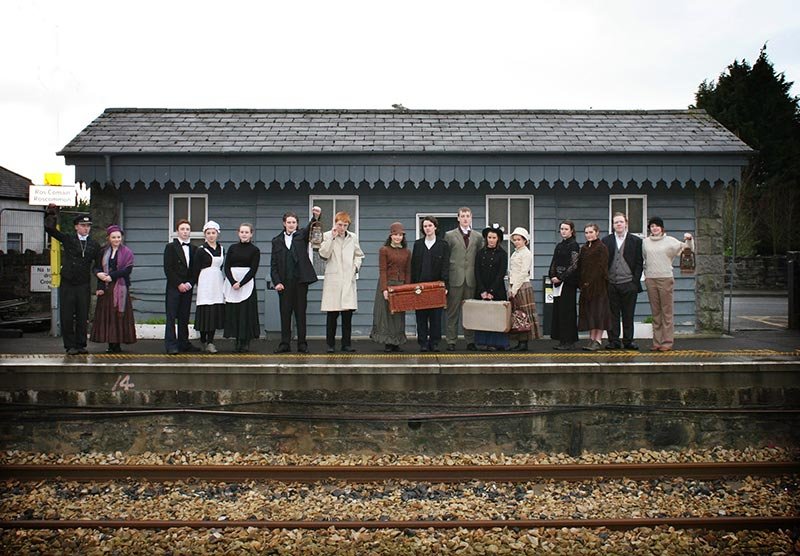 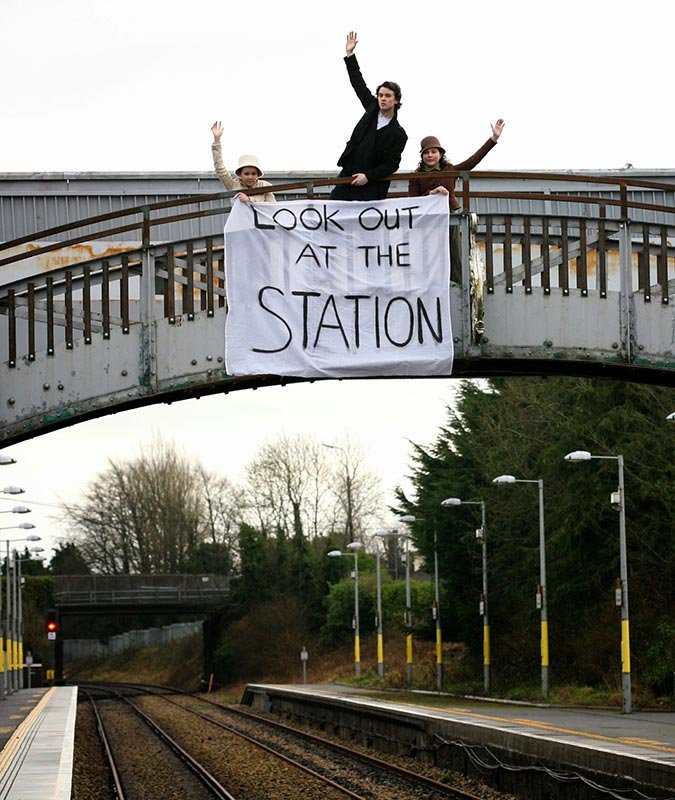 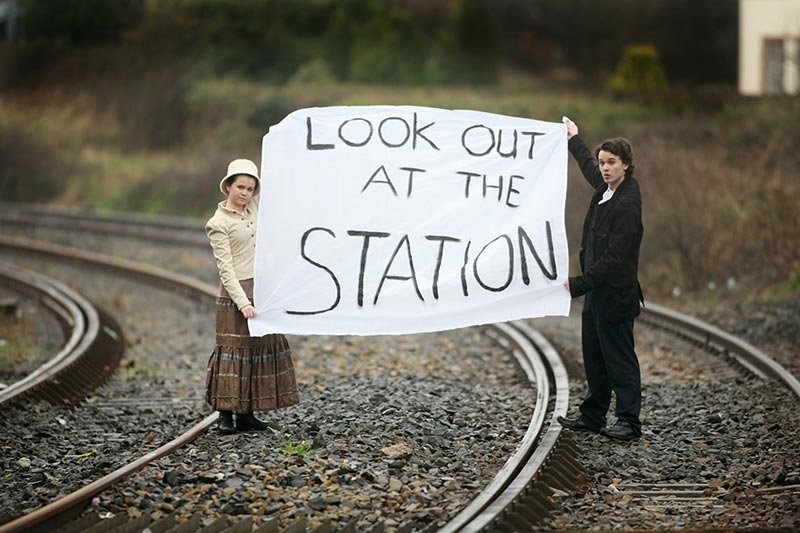 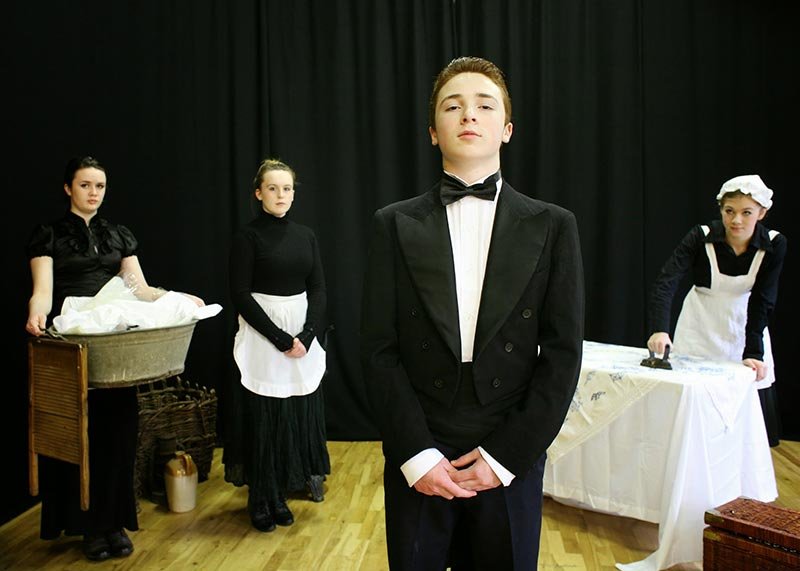 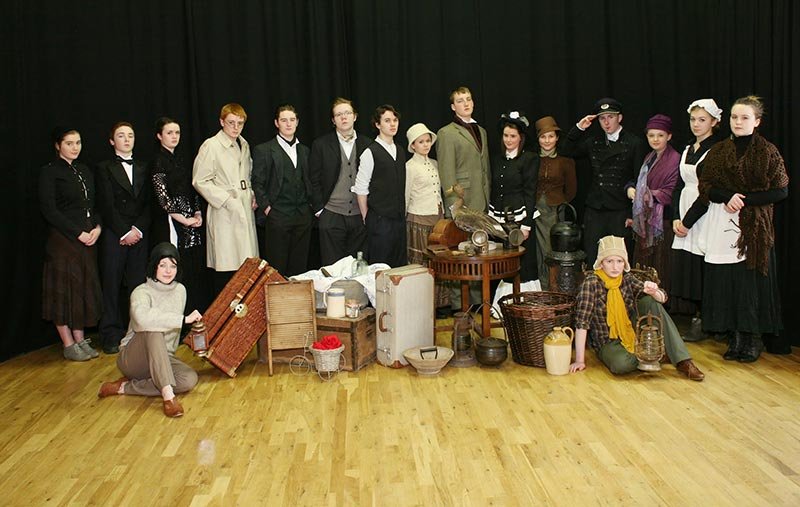 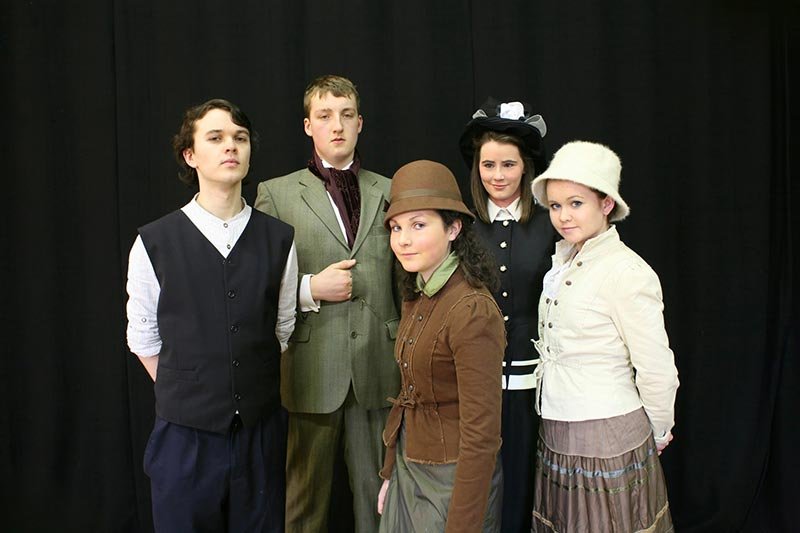 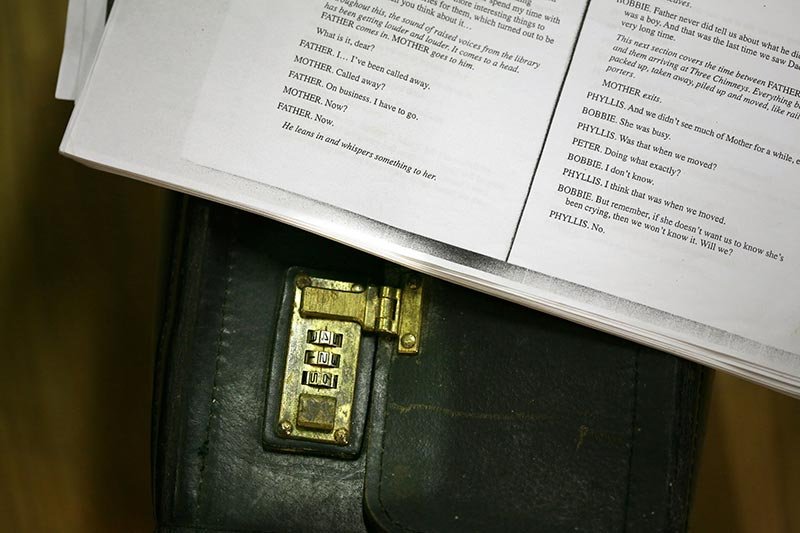 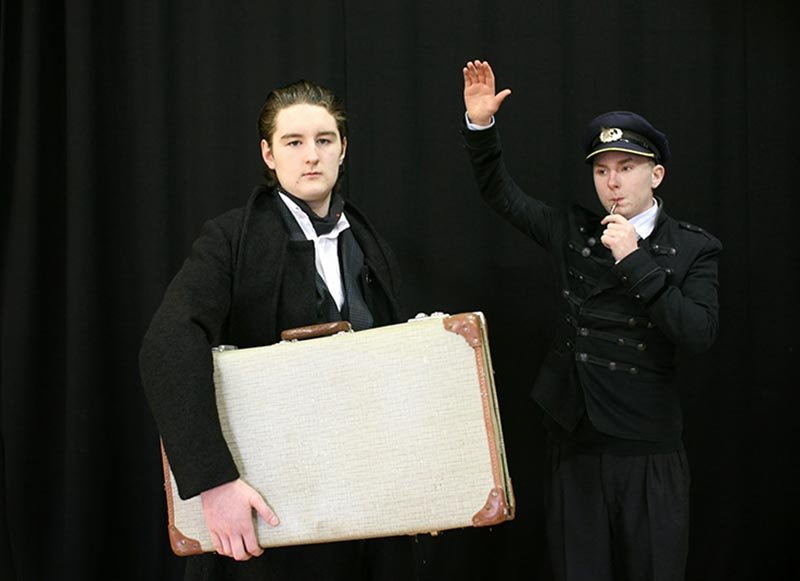 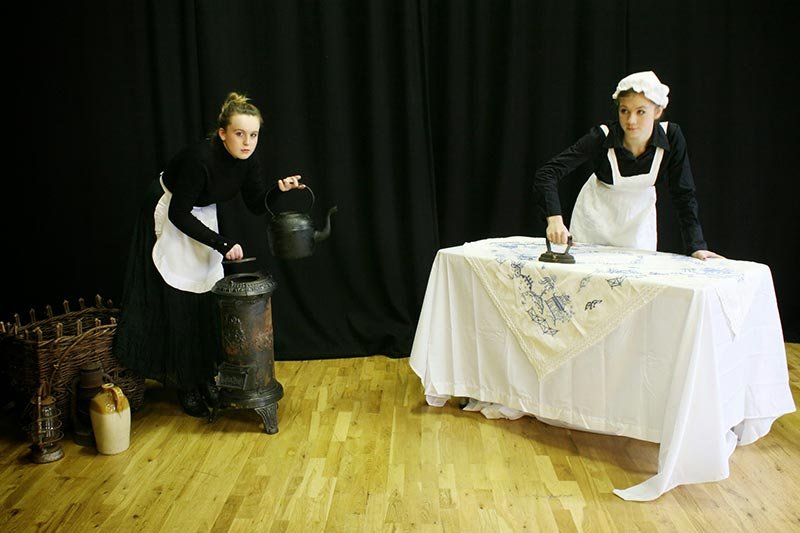 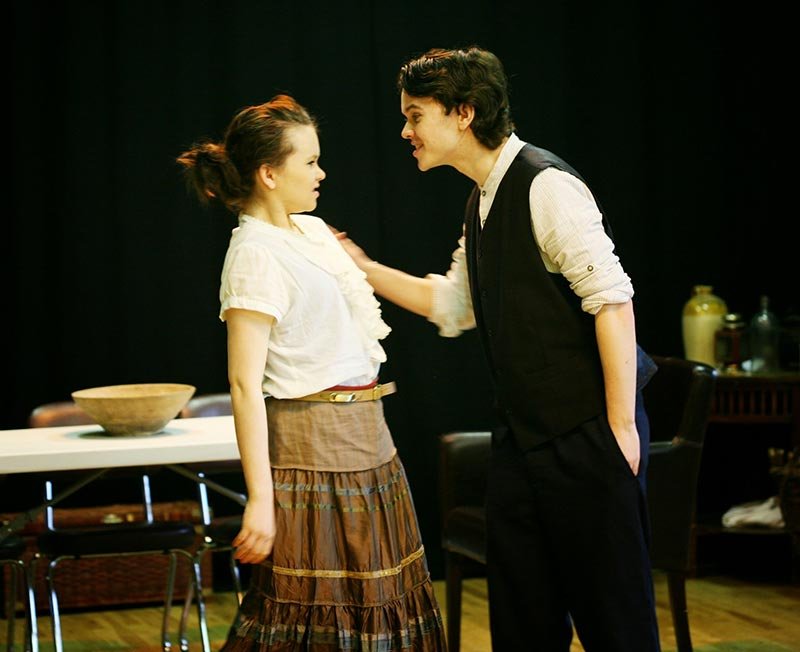 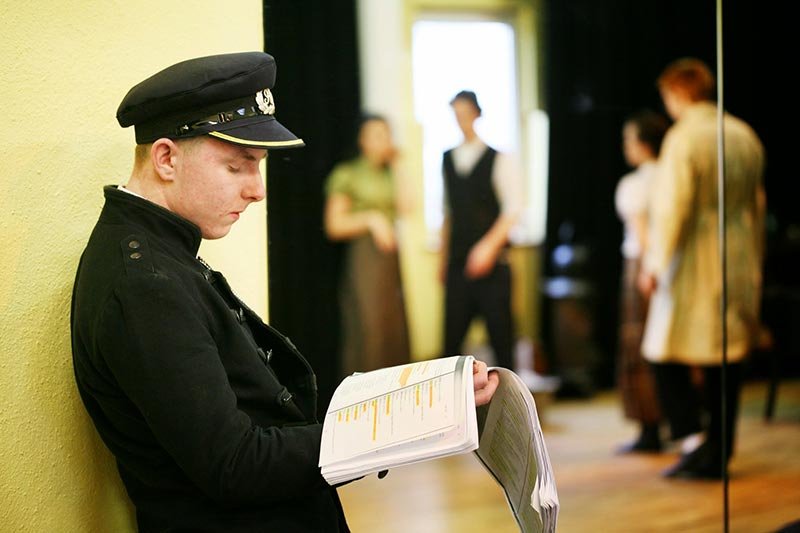 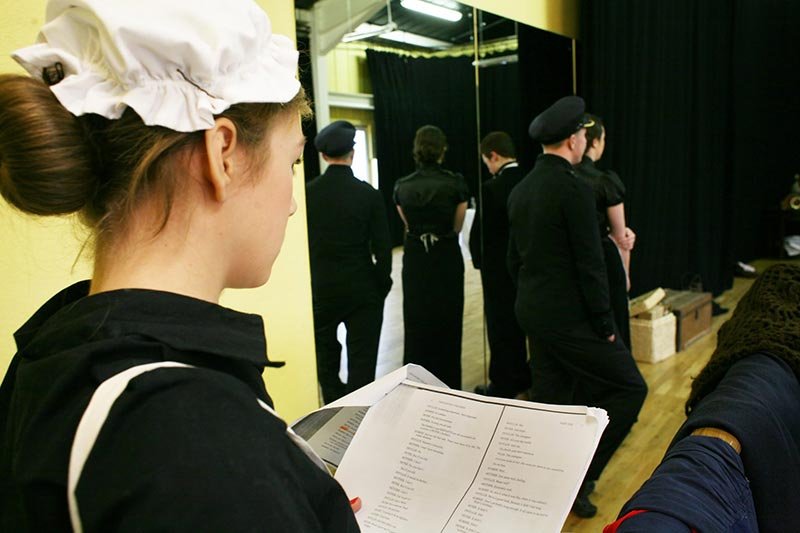 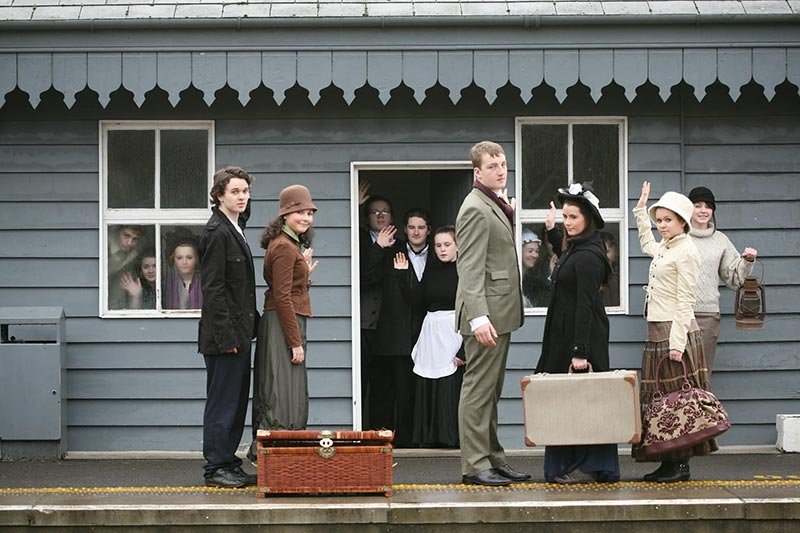