Caryl Churchill’s Seven Jewish Children is a short play written in response to the volatile political situation in Gaza in January 2009. The play consists of seven short scenes. In each scene, a group of Jewish adults discusses what to tell – and what not to tell – an unseen child to whom they are related. The lines are not attributed to characters; an opening stage direction makes it clear that ‘The lines can be shared out in any way you like… The characters are different in each small scene as the time and child are different. They may be played by any number of actors.’ The dialogue alludes indirectly to events in recent Jewish history, from the Holocaust and the creation of the state of Israel, to the building of the West Bank barrier and the Gaza War of 2008–09. 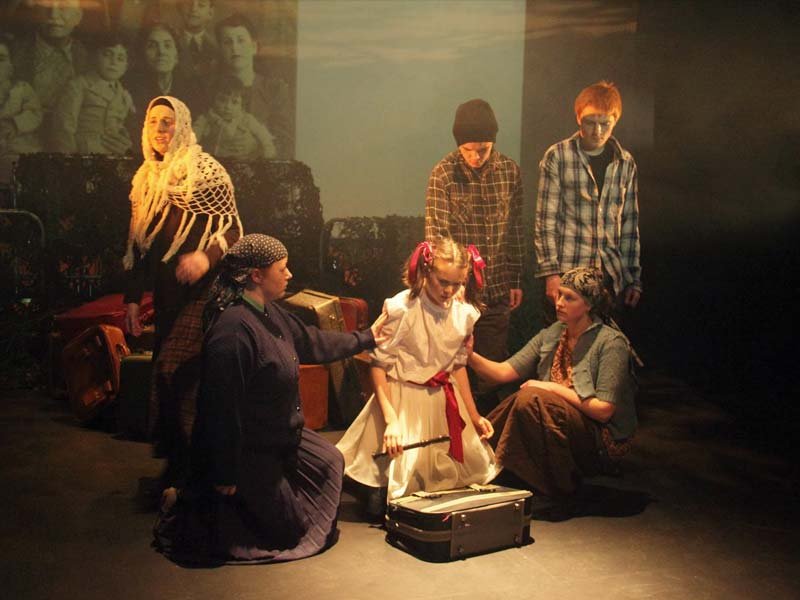 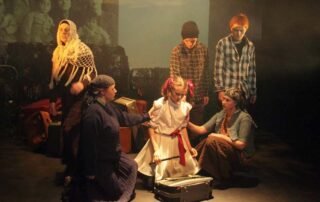 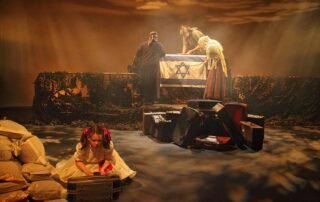 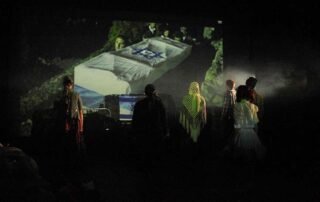 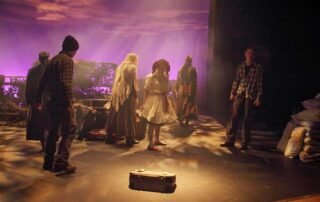 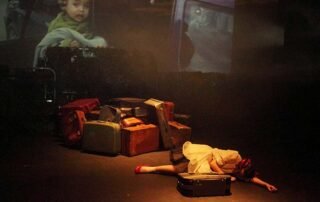 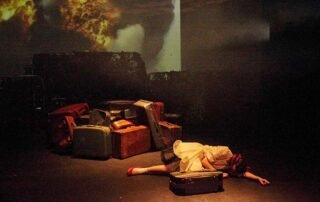